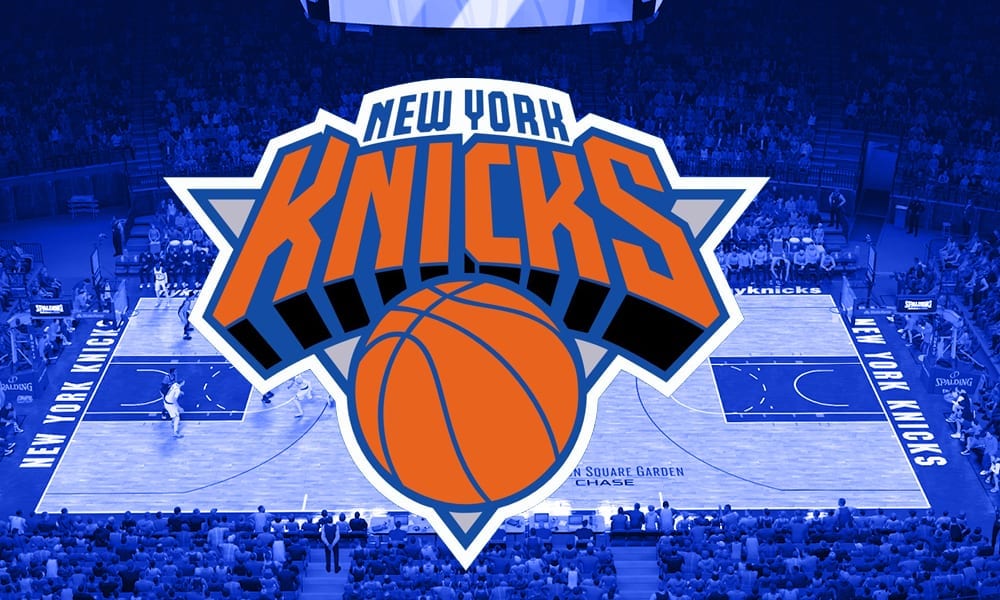 The Atlanta Hawks have traded forward Cam Reddish to the New York Knicks in exchange for forward Kevin Knox II and a 2022 first round draft pick, via the Charlotte Hornets, and more, according to ESPN’s Adrian Wojnarowski.

The Knicks will also be receiving Solomon Hill and a 2025 second-round draft pick as part of the deal.

Reddish, 22, has not been able to find consistent playing time in Atlanta, but has still managed to post career highs with 11.9 points, a 40% field goal percentage, and shooting 90% from the free throw line.