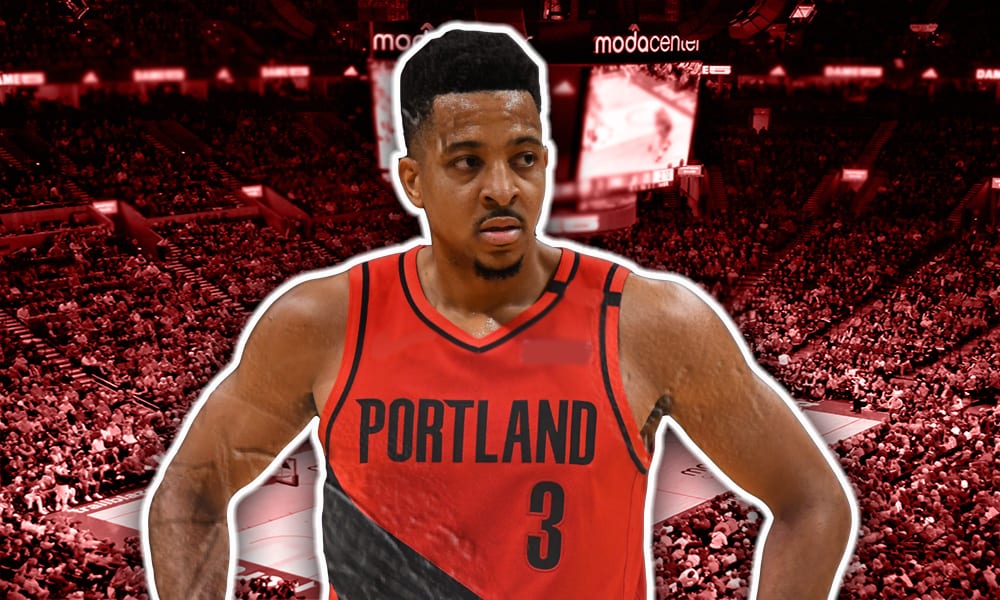 The Portland Trail Blazers are finally breaking up their signature backcourt tandem, as they have traded guard CJ McCollum to the New Orleans Pelicans as a part of a multi-player deal, according to ESPN’s Adrian Wojnarowski.

The Pelicans are sending out guards Josh Hart, Tomas Satoransky, Nickeil Alexander-Walker and Didi Louzada to the Blazers as part of the deal. New Orleans will also send a protected first-round pick and two second-round picks to Portland. The first-round pick is numbers 5 to 14 protected for 2022, and if it doesn’t happen to convey this year, then the first-rounder will kick to the future for Portland.

The Blazers have made the playoffs every season since the team drafted McCollum in 2013, one year after they drafter franchise cornerstone Damian Lillard.

McColum is averaging 20.5 points, 4.5 assists and 4.3 rebounds this season for the Blazers.