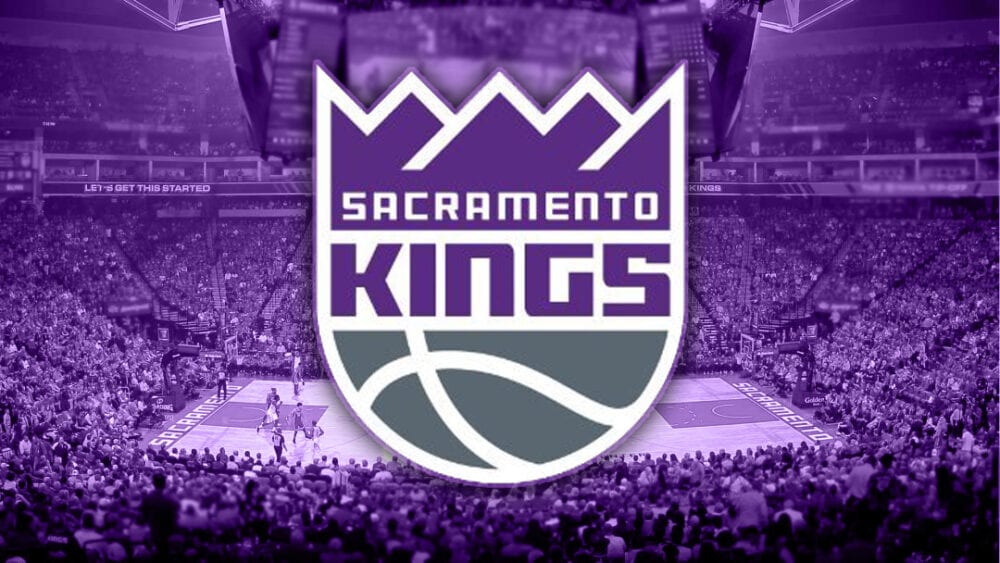 Sacramento Kings big man Domantas Sabonis, whom the team acquired at the trade deadline, was ejected from the Kings loss to the New York Knicks on Monday, which marked the first time he had been ejected in his career.

Sabonis spoke about his first career ejection, as the game winded down in the fourth quarter.

“It was just a frustrating game,” Sabonis said. “I feel like we keep getting these leads playing the right way, and we just can’t come out in the second half and sustain it. It gets frustrating, especially when you’re fighting for position. … It’s been three or four games that we’ve blown a lead like that. It’s frustrating when you don’t win.”

The Kings gave up 83 points over the course of the third and fourth quarters, and Sabonis dropped 19 points and grabbed 12 rebounds during the game.

Related Topics:Domantas Sabonis
Up Next