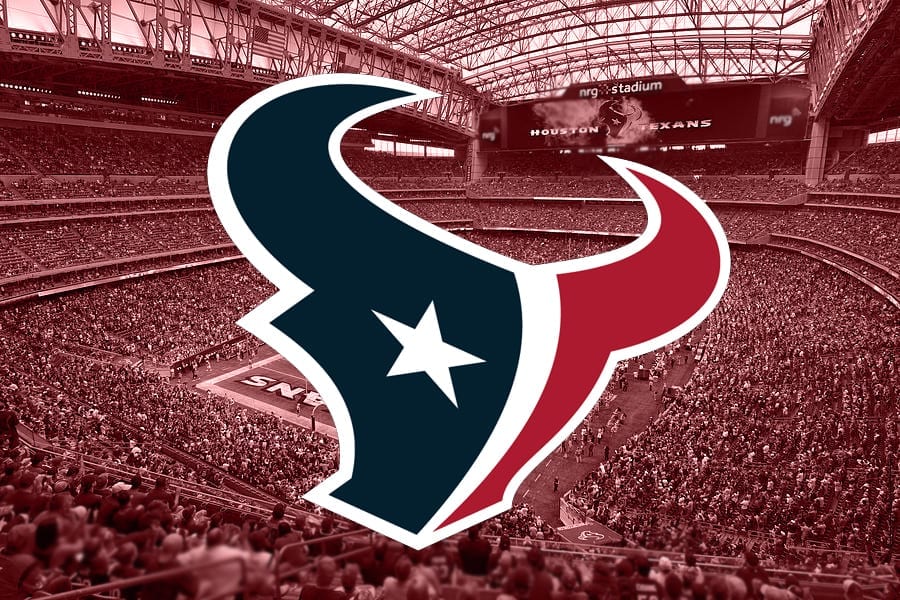 The Houston Texans are signing veteran cornerback Steven Nelson to a two-year, $10 million deal, according to ESPN’s Jeremy Fowler.

Nelson played last season for the Philadelphia Eagles, starting opposite of Darius Slay and appearing in all 16 games, finishing the 2021 campaign with one interception, seven passes defensed and 50 tackles.

Nelson, 28, has also spent time with the Pittsburgh Steelers and the Kansas City Chiefs, who drafted him in the third round of the 2015 NFL Draft.

Related Topics:Steven Nelson
Up Next