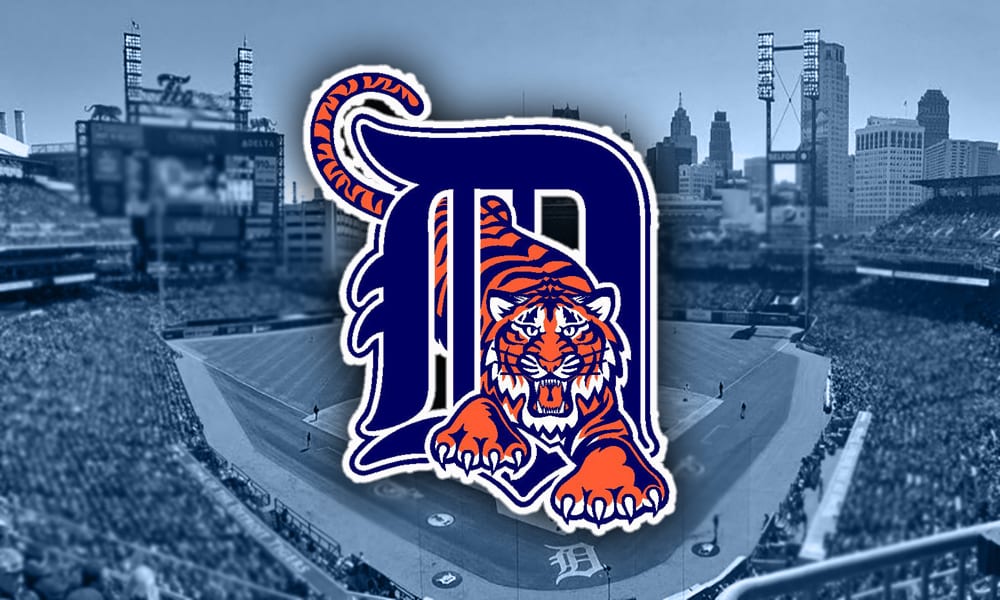 The Detroit Tigers have officially added infielder/outfielder Kody Clemens to the major league roster, officially announcing that he was called up to the majors on Monday.

Clemens, 26, is the son of seven-time Cy Young winner Roger Clemens, and reportedly received the call while Triple-A Toledo was traveling by bus to Columbus for Monday night’s game, and Clemens immediately changed course to head to Detroit.

Clemens is batting .283 with eight home runs and 31 RBIs with the Mud Hens this season.

In a corresponding move, the Tigers placed outfielder Robbie Grossman on the injured list with a neck strain.

Related Topics:Kody Clemens
Up Next