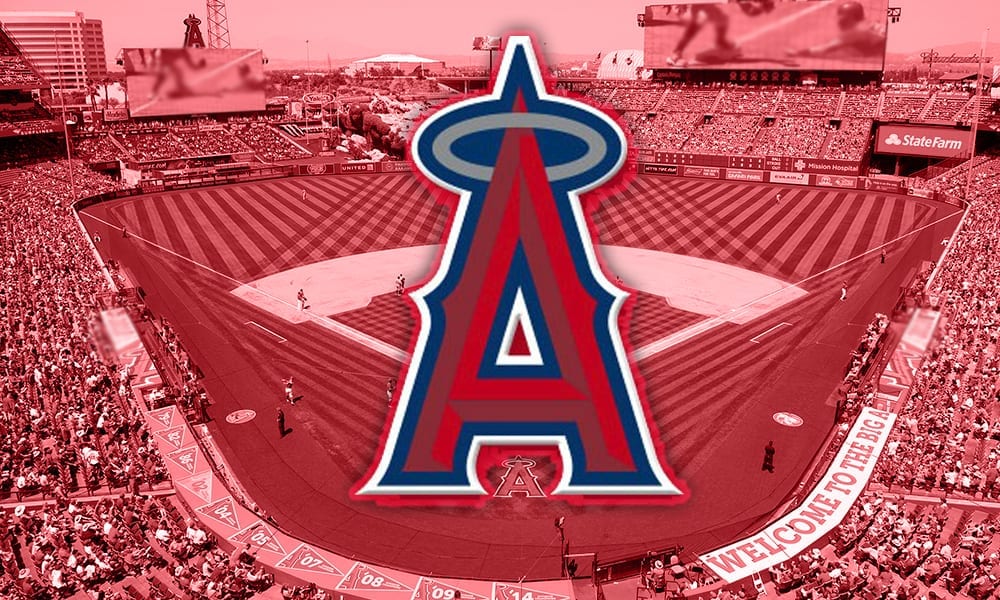 The Los Angeles Angels, in the midst of a 12-game losing streak that has doused ice cold water on a hot start to the regular season, have fired manager Joe Maddon, according to ESPN’s Alden Gonzalez.

Phil Nevin took over managerial duties following the dismissal of Maddon, but it didn’t result in a win as the Angels lost again on Tuesday night, at the hands of the Boston Red Sox, to extend their brutal losing streak to 13 games.

Maddon, 68, was in his third season with the organization, the same organization that he had spent four decades with as both a player and a coach, mainly in the minor leagues.

“It’s tough,” Angels general manager Perry Minasian said on Wednesday ahead of the game. “Disappointed it’s come to this. I really like the man. It’s somebody I’m gonna talk to the rest of my life. Just the conversations daily. Who he is, what he’s about. You guys were around him — the energy he brings, how consistent he is on a daily basis. It’s tough. It’s tough. But you gotta be able to take emotion out of things and make decisions. I’ve taken the emotion out of it and taken a step back. Looking at where I’m at, as tough of a decision as it is, I felt like it was the right thing to do.”

“You always rely on people in charge to read the tea leaves properly. This time, they did not,” Maddon said of the firing, according to The Athletic. “You can ask any of the players or coaches. They’re the ones who really know. Perry was in a tough spot. I understand that. Let me put it that way. I would really rely on the sentiments of the coaches and the players.”

“Obviously, 12 [consecutive] losses is no fun for anybody,” Maddon continued. “But there are people who get it, who can easily see why. It’s not to point the finger at just one particular person. We just needed to get the guys back on track, get a couple of wins, get the mojo going again. But we didn’t get that opportunity.”

The Angels are hoping that Nevin can turn things around.

“People know that I’ve wanted to have this opportunity, and this isn’t how I envisioned it,” Nevin said. “I envisioned this being a happy, great day, and addressing the media, the players, the staff, but obviously this is under different circumstances. And I don’t feel those same emotions. I am excited. Absolutely. I’m excited for this opportunity. The conversation I had with Joe earlier really set me at ease. He was great; told me to just take this and run with it and be the person I am, which I plan to do. So that made it easier on me, because it has been an emotional day.”