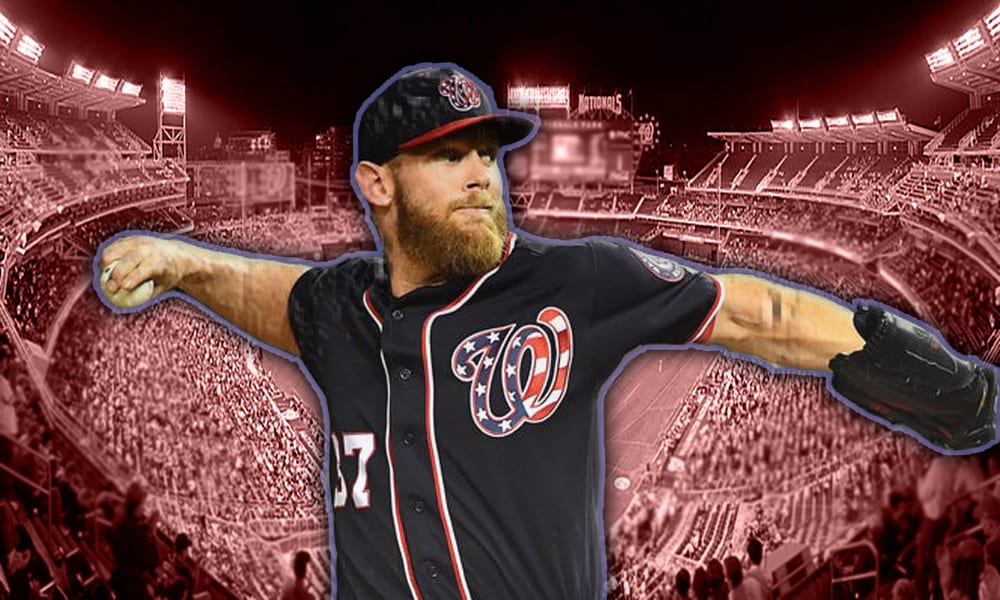 The Washington Nationals will see their long-time ace Stephen Strasburg make his long-awaited return to the mound on Thursday when the Nationals take on the Miami Marlins, manager Dave Martinez announced on Tuesday (h/t CBS Sports).

Strasburg has been out for over a year following surgery to repair thoracic outlet syndrome.

Washington signed Strasburg to a seven-year, $245 million contract following their World Series title run in 2019, where Strasburg put on an impressive performance that won him the World Series MVP.

Strasburg is returning “without limitations”.

Related Topics:Stephen Strasburg
Up Next