Tigers' Miguel Cabrera Closing in On Another Milestone
Advertisement 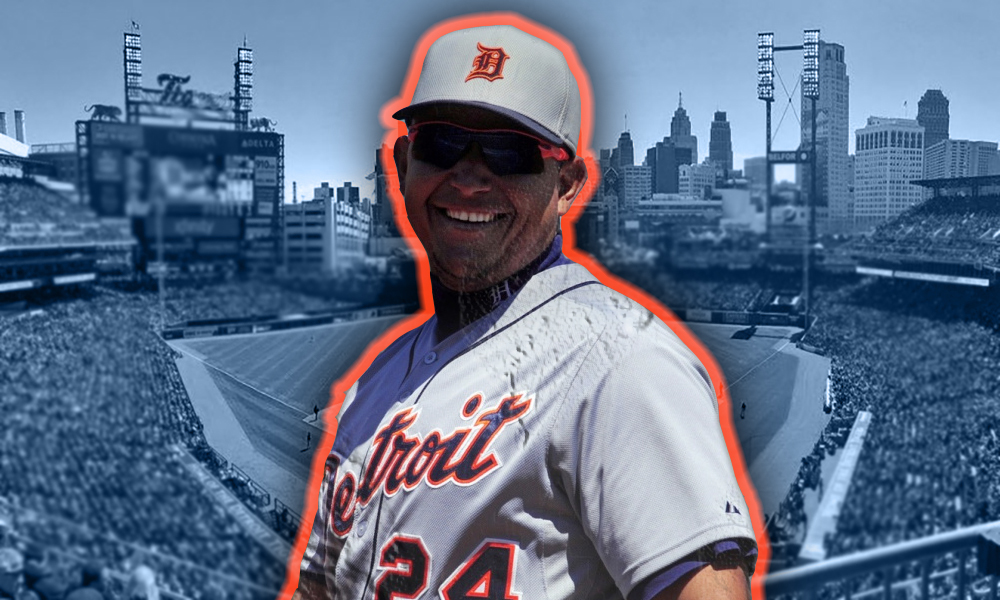 Detroit Tigers legend Miguel Cabrera has compiled a Hall of Fame worthy career, but he may not be done stacking up the milestones just yet, and is closing in on Boston Red Sox great Carl Yastrzemski.

Cabrera, 39, has clocked 1840 career runs batted in, which vaulted him ahead of former Philadelphia Athletics star Al Simmons for 13th place all time, and lands the veteran Cabrera now just 4 RBIs away from tying Yastrzemski’s mark.

Cabrera hit the mark with a sixth-inning home run in Detroit’s victory over the San Diego Padres on Monday night.

“I think the pull-side homer fires everybody up,” Tigers manager AJ Hinch said (h/t ClutchPoints). “He’s a little beat up. He won’t tell you, but I don’t think he’s feeling great physically all the time. But him getting in on the fun was really key. … It’s kind of vintage Miggy.”

Related Topics:Miguel Cabrera
Up Next