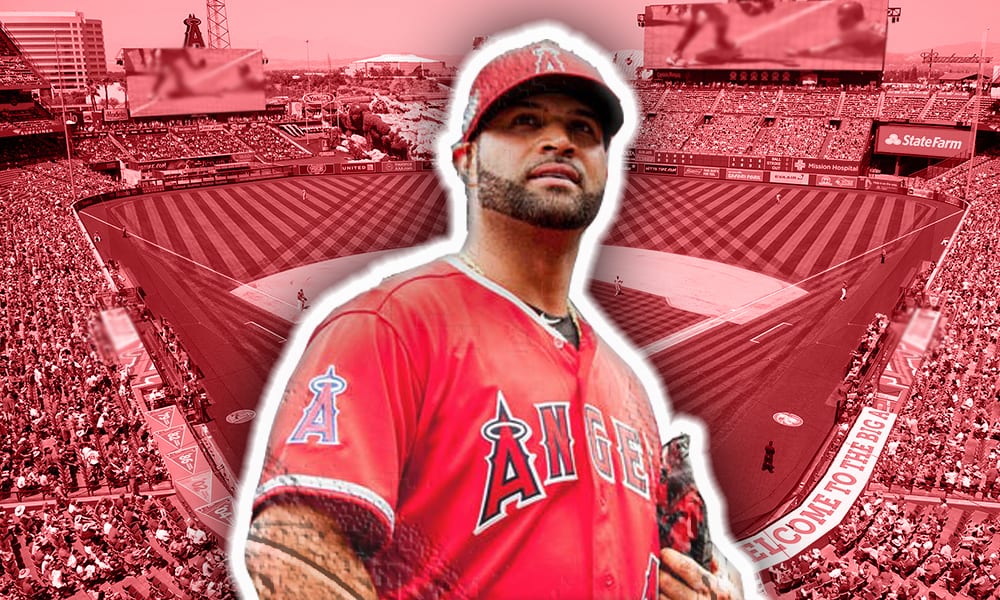 St. Louis Cardinals slugger Albert Pujols turned back the hands of time to blast two homeruns to help the Cardinals defeat the Milwaukee Brewers 6-3 on Sunday night, showing off the power that defined his Hall of Fame career.

Pujols, 42, hit a solo shot in the second and a three-run drive in the eighth to give him 689 career homeruns, and the effort marked the 63rd multihomer game of his career, which ties him with Willie Mays for fifth all time.

“I’m the grandpa in this clubhouse,” Pujols said (h/t ESPN). “I’m having a great time.”

“I’ve been putting some good swings all year long,” Pujols said. “Sometimes, you’re going to get breaks. Sometimes you are not.”

Pujols is playing in what he says will be the final year of his legendary career, and currently has 10 homeruns and 30 RBIs for the 2022 season.

Related Topics:albert Pujols
Up Next