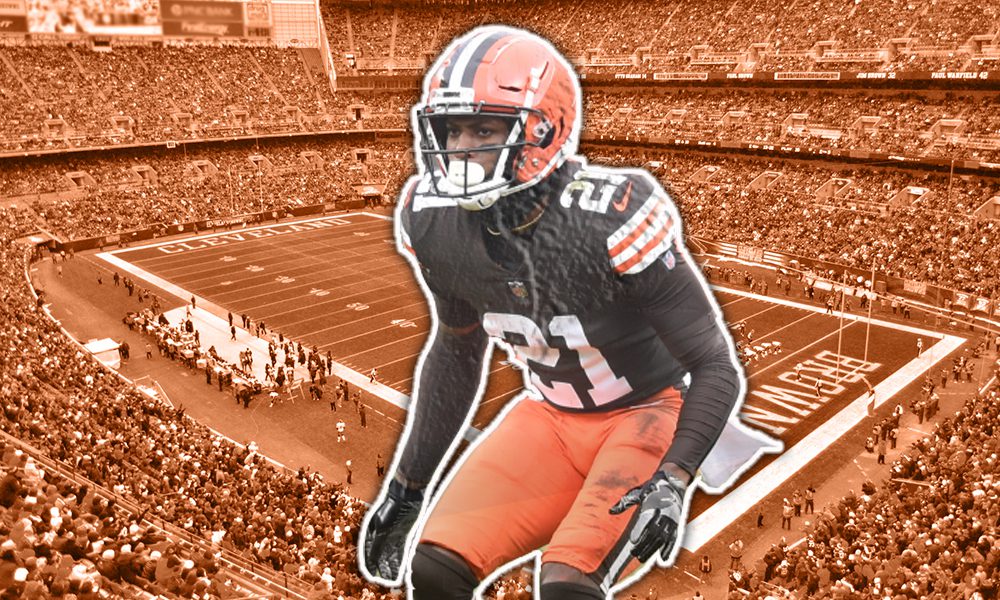 The Cleveland Browns have activates Pro Bowl cornerback Denzel Ward from the physically unable to perform list on Monday, according to an official team announcement.

In a corresponding move, the Browns have waived wide receiver Derrick Dillon.

Ward injured his foot on the final day of Browns minicamp, but was able to avoid any structural damage. Ward was originally expected to be available for the start of training camp, but Ward needed additional time to get ready.

According to the Browns Team website, Ward was active while sidelined, constantly coaching and leading his teammates.

The Browns inked Ward to a five-year extension worth $20.1 million per season, with $44.5 million guaranteed, back in April.

Related Topics:Denzel Ward
Up Next