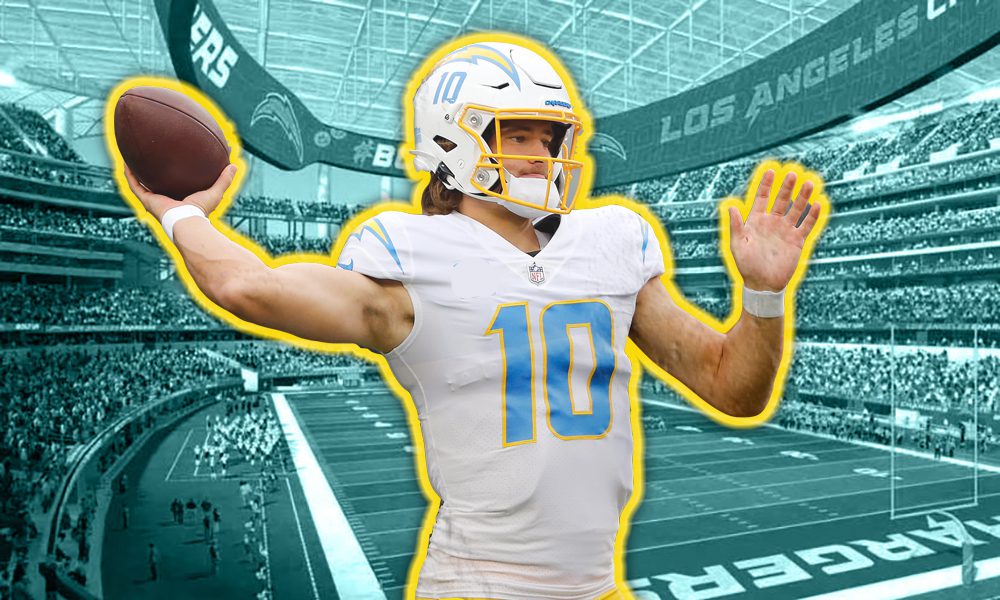 Los Angeles Chargers head coach Brandon Staley isn’t holding anything in secret when discussing the team’s offensive philosophy heading into the 2021 season, and part of that philosophy includes a more aggressive approach to 4th down situations.

“There has to be a fearlessness to play in this game, and what I wanted to establish was that,” Staley said, according to The Athletic. “The history of this team when I got here, it was like someone’s going to get hurt, they’re going to blow a lead, something catastrophic is going to happen. There’s this ‘Chargering’ thing. There’s all of these external factors that I know in my life, they’re just all excuses. They’re just all excuses.”

And about those fourth down situations.. well, it’s a part of that plan.