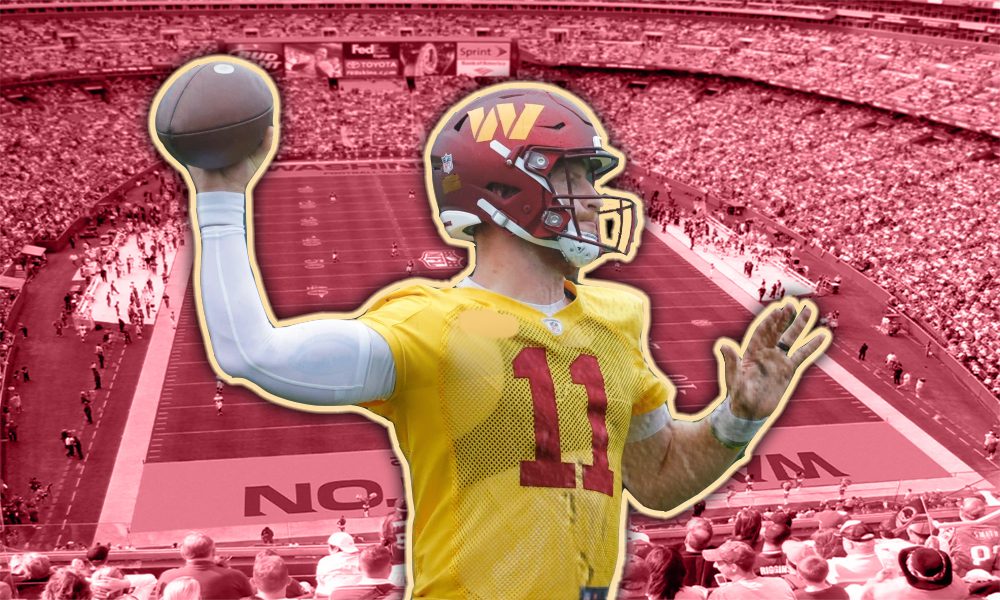 Wentz has had an inconsistent camp, and according to The Athletic’s Ben Standig, “Inaccuracy concerns dogged Wentz in Philadelphia and Indianapolis, and that fret has traveled to Washington with an assortment pack of misfires. High and low, wide and inside — it’s all been on display, with Saturday’s showing in front of thousands of fans the most public display yet.”

Rivera responded on Sunday: “It’s a lot better than you give him credit for, just because of the way things happen in practice,” Rivera said, according to John Keim of ESPN. “There’s a lot of little nuances that we see that we look at that we get to review. Yeah, there’s some inaccuracy. But it’s nothing that we are overly concerned [about].”

Wentz was traded from the Indianapolis Colts to Washington back in March, marking the second time he was traded over the span of two offseasons.