Winners and Losers from the Julio Jones Trade 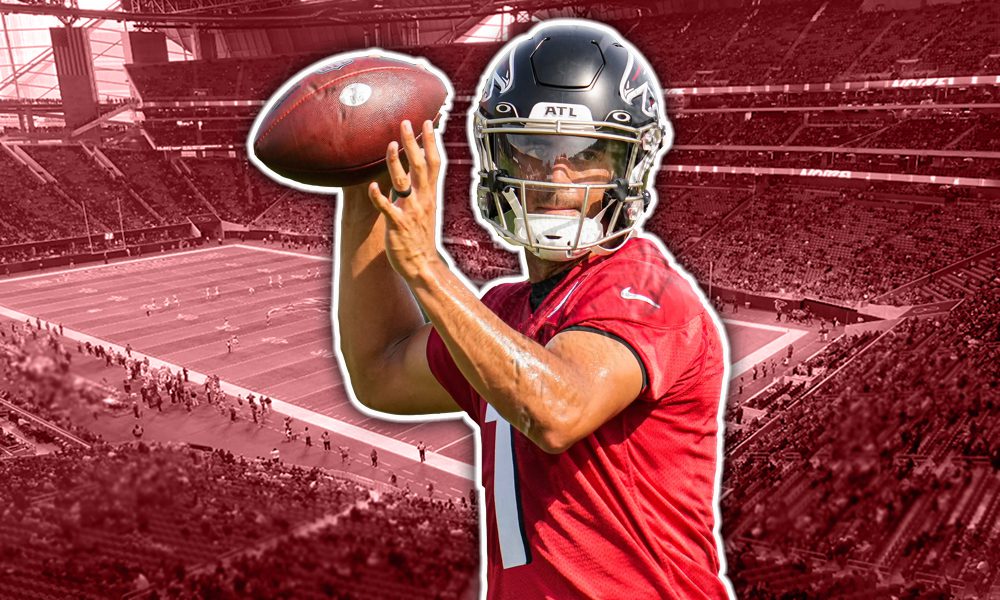 Atlanta Falcons quarterback Marcus Mariota, who signed with the team back in March during free agency, says that he ready to compete for the Falcons starting job after spending the majority of the last several seasons as a backup.

Mariota is in a competition for the starting gig with rookie Desmond Riddler.

“Certainly his experiences brought him to this place,” Smith said. “And he’s in a good rhythm. He’s in a good flow out there.”

Related Topics:Marcus Mariota
Up Next