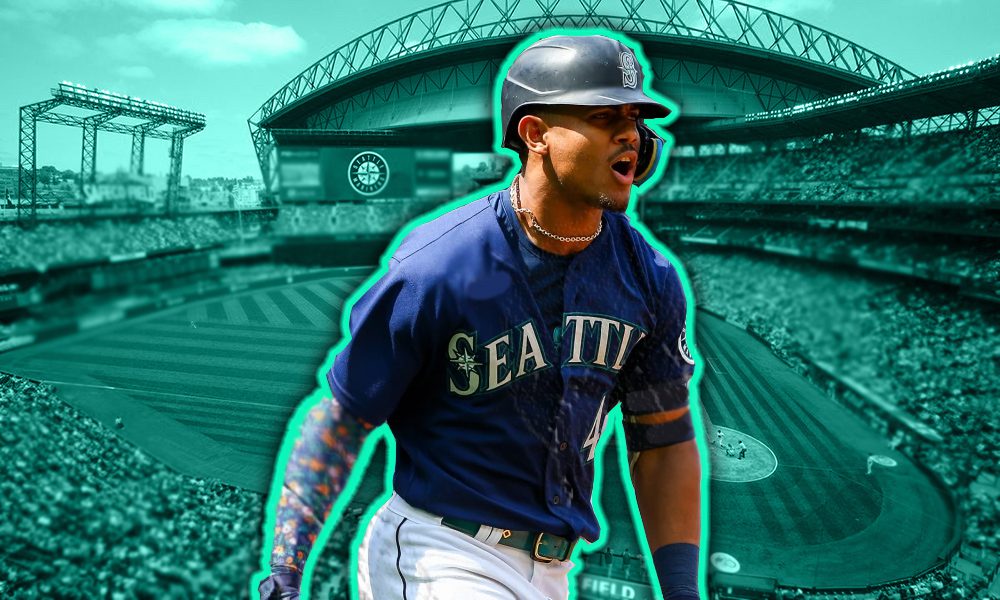 Seattle Mariners slugger and standout outfielder Julio Rodriguez crushed his 20th home run of the season during Seattle’s 3-1 loss to the Washington Nations on Wednesday as his strong bid for AL Rookie of the Year honors continue.

Rodríguez passed Mike Trout (112 games) as the fastest player in AL history to achieve the feat, doing so in 107 games.

“I’m happy about it,” Rodríguez said, according to MLB.com’s Daniel Kramer. “Not a lot of people do it all the time, but I’m really happy about it.”

“It’s a heck of an achievement,” Mariners manager Scott Servais said. “I think, knowing Julio, what means more to him is that it was a big home run. It wasn’t one of those where you’re up by four or five or you’re down by three or four. In a big moment, he got a pitch he could handle and didn’t miss it. And that’s what Julio is about. He’s a winner.”

“I feel like a lot of people were underestimating me and some aspects of my game, because they didn’t know,” Rodríguez said. “Now that I’m able to do it right here and right now, I’m happy about it and proud of the work I put into the offseason to get to where I am.”

Related Topics:Julio Rodriguez
Up Next