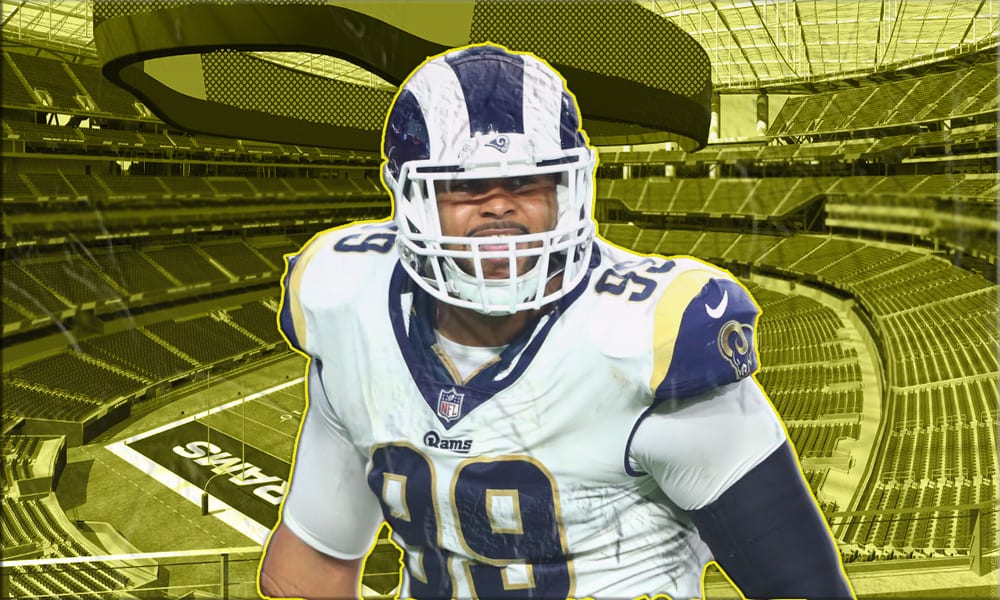 When it comes to Los Angeles Rams superstar defensive tackle Aaron Donald, there had been rumblings over that last season or so that Donald may wrap up his Hall of Fame career sooner than later.

However, Donald has finally put those retirement murmurs to rest.

“I got a two-year commitment right now, so I’m going to do everything I can while I’m here to help the organization win and be successful. I’m gonna last as long as I can, as long as I can play at a high level,” Donald said, according to Pro Football Talk.

The statement is good news for the Rams, as a number of reports cited that Donald may call it a career following the Rams Super Bowl championship run, and as Donald’s contract situation was up in the air earlier this year.

Now, Donald seems ready to roll for the 2022 season, and hopefully, for many seasons to come.