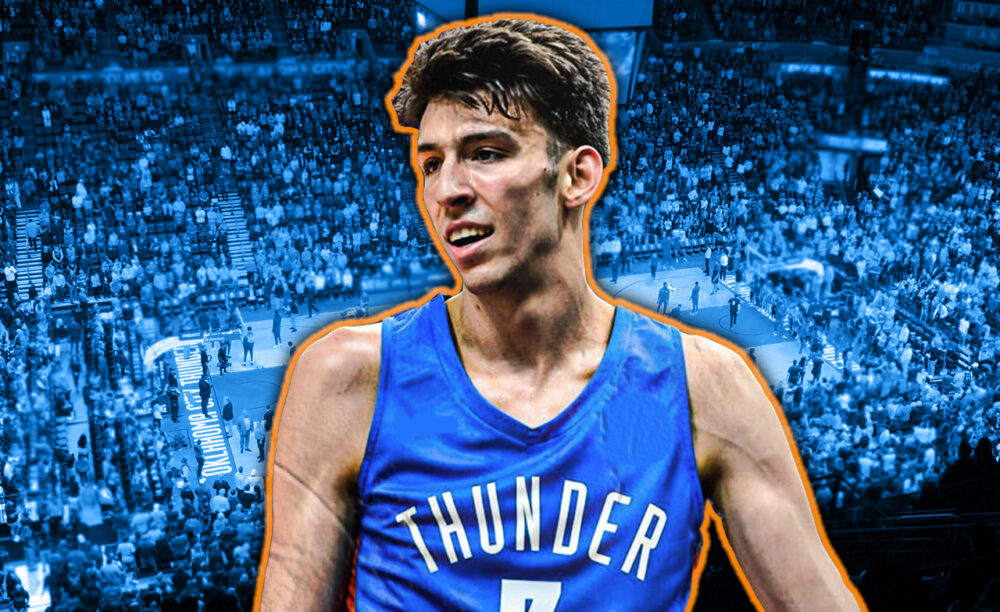 Oklahoma City Thunder rookie Chet Holmgren, who excited many with his play during the summer, seemingly injured his foot during a Pro-Am appearance with LeBron James and will miss the entire 2022-2023 season, according to The Athletic’s Shams Charania.

The Thunder drafted Holmgren out of Gonzaga with the 2nd overall pick in the 2022 NBA Draft.

Holmgren suffered the injury during a chase-down attempt on James during their CrawsOver run, and reports indicate that it is a Lisfranc injury in his right foot.