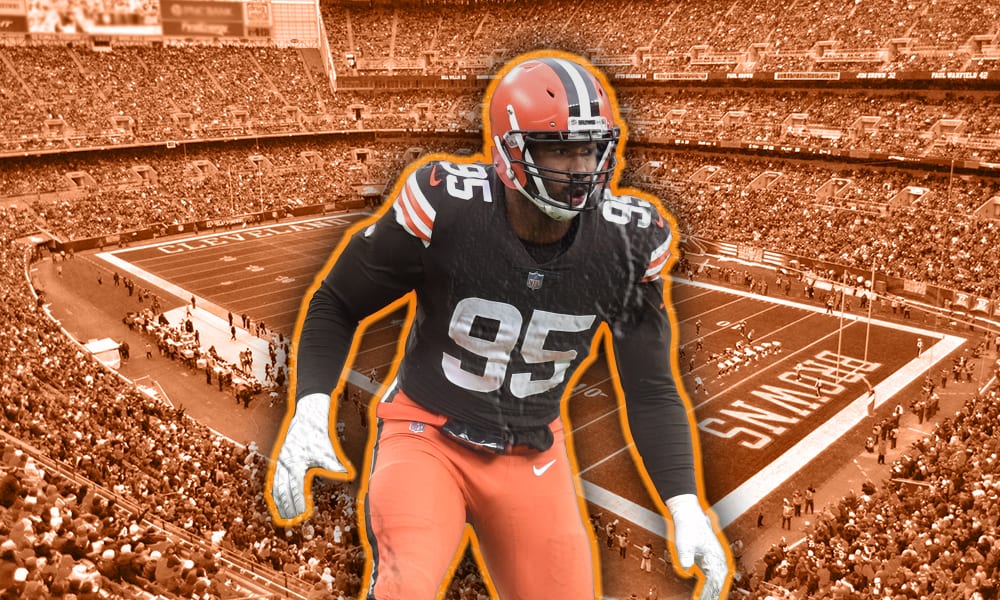 Cleveland Browns defensive end Myles Garrett has been released from the hospital after being treated for injuries he sustained in a one-car crash that occurred on Monday afternoon, according to ESPN’s Jake Trotter.

The crash happened after Garrett left the Browns’ training facility in Berea, Ohio. Garrett reportedly crashed his 2021 Porsche after practice near Wadsworth, Ohio, at around 3 p.m., according to the Ohio State Highway Patrol.

According to Garrett’s agent, Nicole Lynn, Garrett did not break any bones in the accident.

Related Topics:Myles Garrett
Up Next

Nets’ Kyrie Irving Says He Gave Up Four-Year, $100 Million Extension to be Unvaccinated