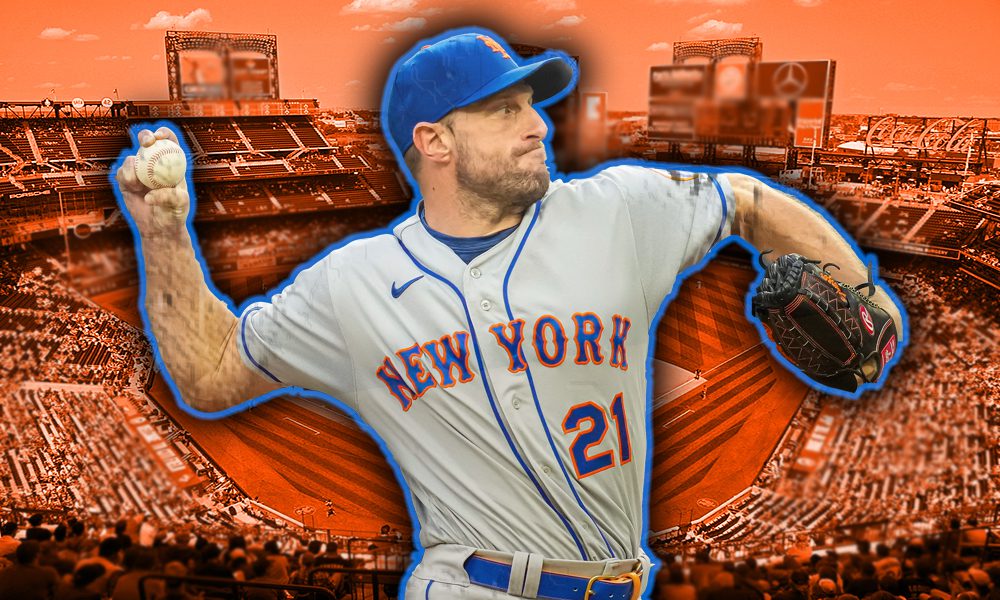 The New York Mets are hoping to have ace pitcher Max Scherzer back on the mound after he left his previous start against the Washington Nationals after just five innings pitched due to left-side fatigue.

Mets manager Buck Showalter discussed the team’s approach earlier with Scherzer, saying that there are three potential courses of actions for the team, but now it appears that one direction has been settled on.

According to MLB.com’s Anthony DiComo, Scherzer is heading to the injured list due to a left-side injury and will not be starting on Friday.

Scherzer spoke about his injury, saying that he feels “achy” but is now worried about his long-term health, according to SNY. “This is days, not weeks. This is not a significant injury” he said.

Related Topics:Max Scherzer
Up Next