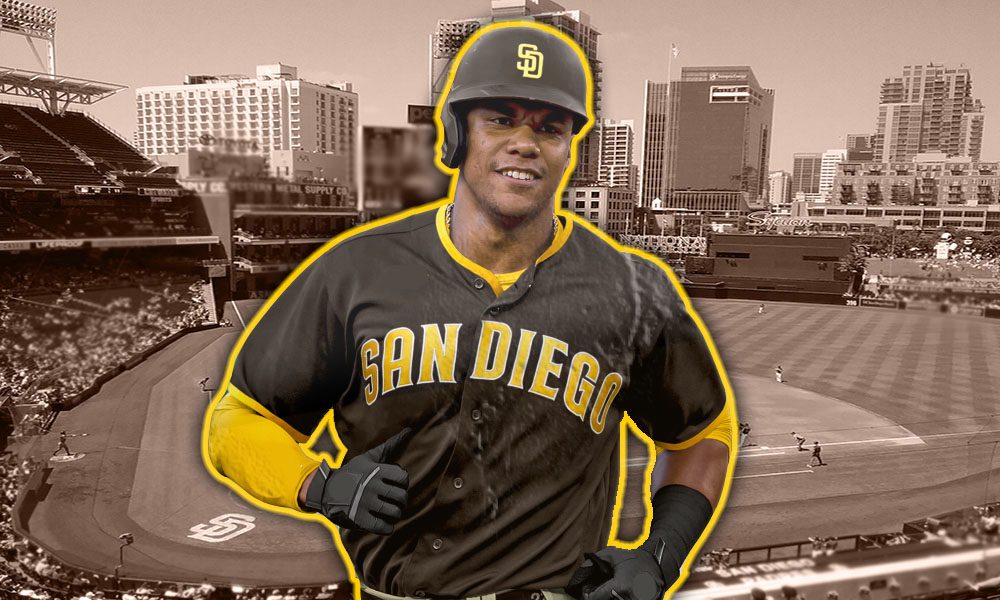 San Diego Padres slugger Juan Soto provided the team, and their fans, quite the scare on Wednesday when the left-handed outfielder was hit by a 91 MPH fast ball on his shoulder during the third inning of the Padres game against the Arizona Diamondbacks.

Padres manager Bob Melvin provided an update on Soto following the game, and it was good news and the Padres skipper said that the team doesn’t expect Soto to sit out when they take on the Los Angeles Dodgers on Friday, according to MLB.com’s AJ Cassavell.

The pitch Soto was hit by looked like it may put Soto on the shelf, perhaps with a major injury, but thankfully that doesn’t seem to be the case.