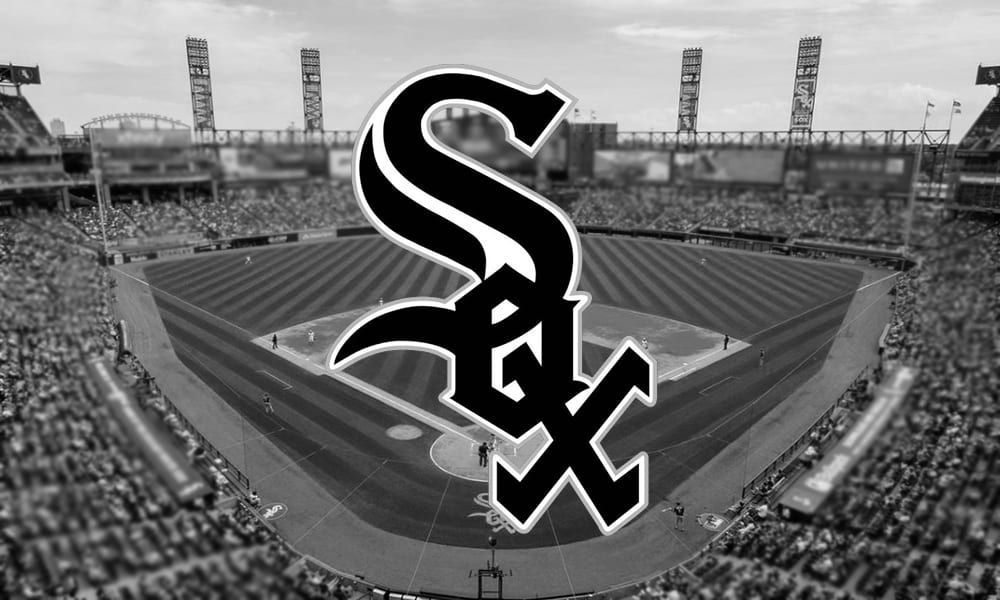 Chicago White Sox manager Tony La Russa is out indefinitely as he undergoes medical tests in Arizona, according to an official team announcement issued on Wednesday.

La Russa, 77, missed Tuesday night’s game against the Kansas City Royals after participating in regular pregame activities and was urged, within an hour of the first pitch, by doctors not to manage that night.

“We were trying to figure out what was going on,” White Sox outfielder Andrew Vaughn said, according to ESPN’s Jess Rogers. “They mentioned a few things, maybe his heart, or something like that.”

“He was fine yesterday,” Cairo said before Wednesday’s game against the Royals. “He was feeling fine. I talked to him today. He was fine.”