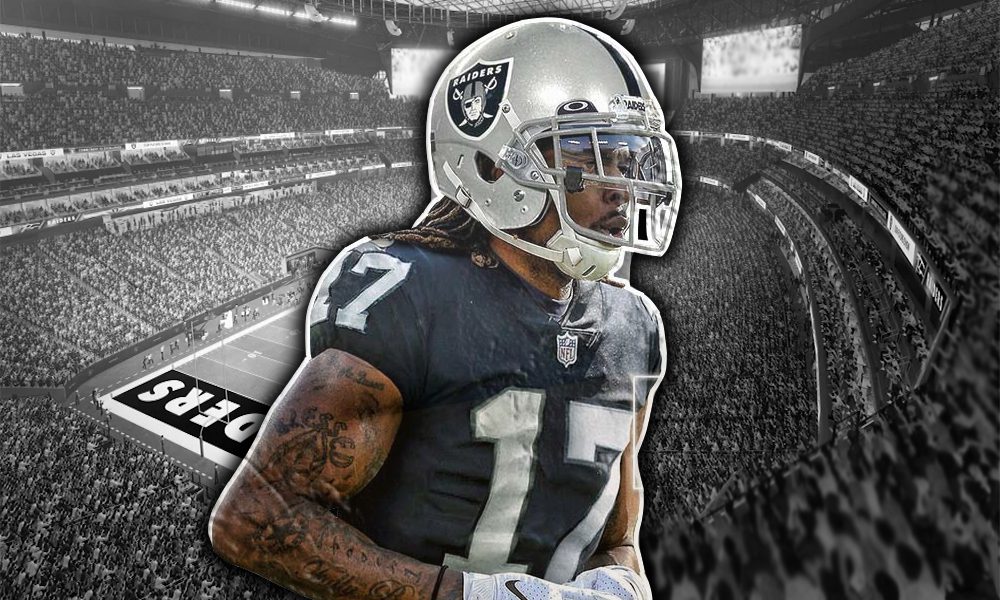 Las Vegas Raiders wide receiver DaVante Adams went viral on social media following the Raiders loss to the Kansas City Chiefs 30-29 when he was caught on camera shoving a cameraman to the ground on his way to the tunnel as he exited the field.

The videos circulated on social media and garnered negative reactions, with many pushing for Adams to be suspended.

Adams has since issued an apology for his action, via his official Twitter page.

“Sorry to the guy I pushed over after the game. Obviously very frustrated at the way the game ended and when he ran infront of me as I exited that was my reaction and I felt horrible immediately. Thats not me..MY APOLOGIES man hope you see this”

Related Topics:Davante Adams
Up Next