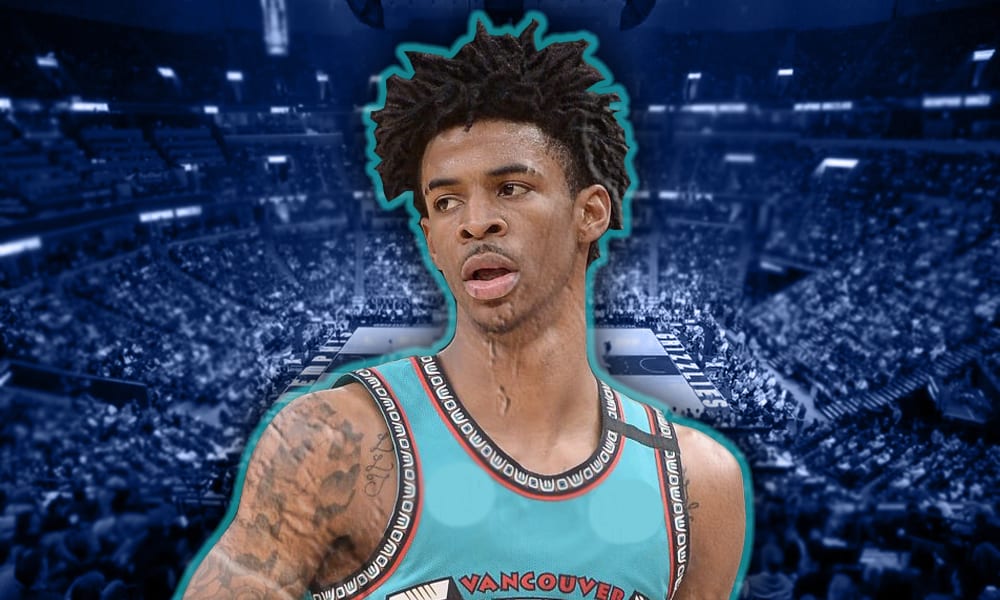 Memphis Grizzlies guard Ja Morant continues to dazzle to open the Grizzlies’ 2022-2023 season and Friday night was no exception as he dropped 49 points to fuel their 129-122 victory over the Houston Rockets.

Morant hit five 3-pointers and carried the Grizz on a night where both Desmond Bane and Tyus Jones struggled shooting. Morant’s performance helped Memphis overcome a 16 point deficit in the first half to take home the victory.

Morant’s strong start to the season is the product of his hard work.

“Work,” Morant said (h/t ESPN). “Locking myself in the gym. Just getting as many shots up as I can. I’ve got to keep it going, continue to work even though my shots are falling now.”

Grizzlies head coach Taylor Jenkins doesn’t believe anyone can stop Morant now that he has incorporated a 3-point shot in his game.

“I don’t think so,” he said. “What a phenomenal game by Ja. Just in attack mode throughout the game.”

“It’s changes everything because he’s downhill,” Rockets head coach Stephen Silas said of Morant adding a 3-poin threat. “You have to honor the 3. When he’s making his 3-point shot he’s very, very hard to guard.”