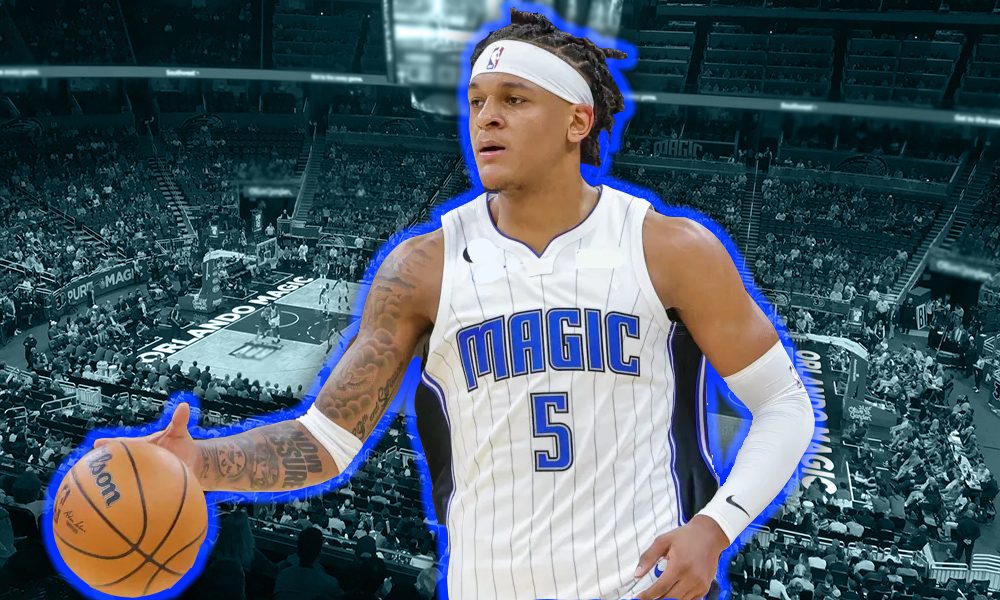 Orlando Magic rookie Paolo Banchero made quite the impression during his rookie debut for the team, becoming the first rookie with 25-5-5 in his first game since LeBron James in 2003, according to ESPN’s Jamal Collier.

“It means a lot, I guess,” Banchero said following the game of his performance. “Obviously, would have liked to win. But I just wanted to play hard, play for the team, and that happened, so it’s a blessing.”

“It’s crazy,” Banchero said. “I felt like I left a lot of points on the board.

“Credit to my teammates for finding me. It’s always nice to see the ball get in that early, get easy buckets around the rim. That’s how I try to play, inside out. Try to get easy stuff around the basket and expand out and do more stuff throughout the game.”

Banchero was the game’s leading scorer, notching the most points by a No. 1 overall pick since Allen Iverson scored 30 points in his debut  with the Philadelphia 76ers back in 1996.

Related Topics:Paolo Banchero
Up Next