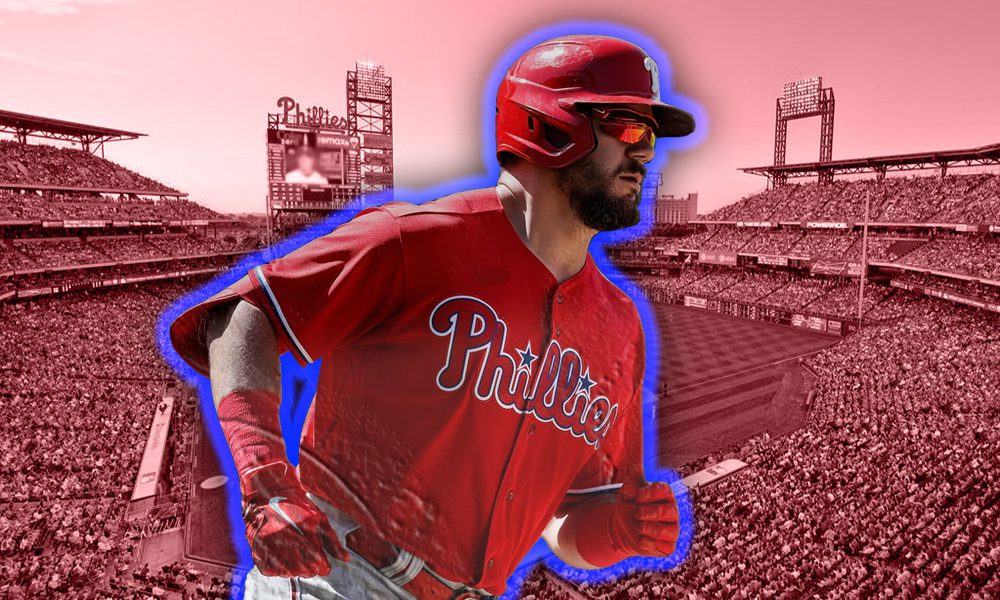 The Philadelphia Phillies got the ALCS series off to a great start with their 2-0 victory over the San Diego Padres to take a 1-0 series lead, and Phillies slugger Kyle Schwarber’s monster home run was the catalyst for the win.

“A lot of people just looked at me weird.” Schwarber said, according to ESPN.

“It looked like somebody on the driving range,” Phillies Rhys Hoskins said of Schwarber’s 450+ foot homer. “It got so small so fast. One of those that you don’t really need to look at; you can just hear it.”

“When it happened, I kept trying to think about how I would describe it” Phillies outfielder Matt Vierling said of the homer. “I’ve just never seen anything like that. It’s hard, though, because it happened so quick; 120 miles an hour doesn’t give you much time to think.”

Related Topics:Kyle Schwarber
Up Next