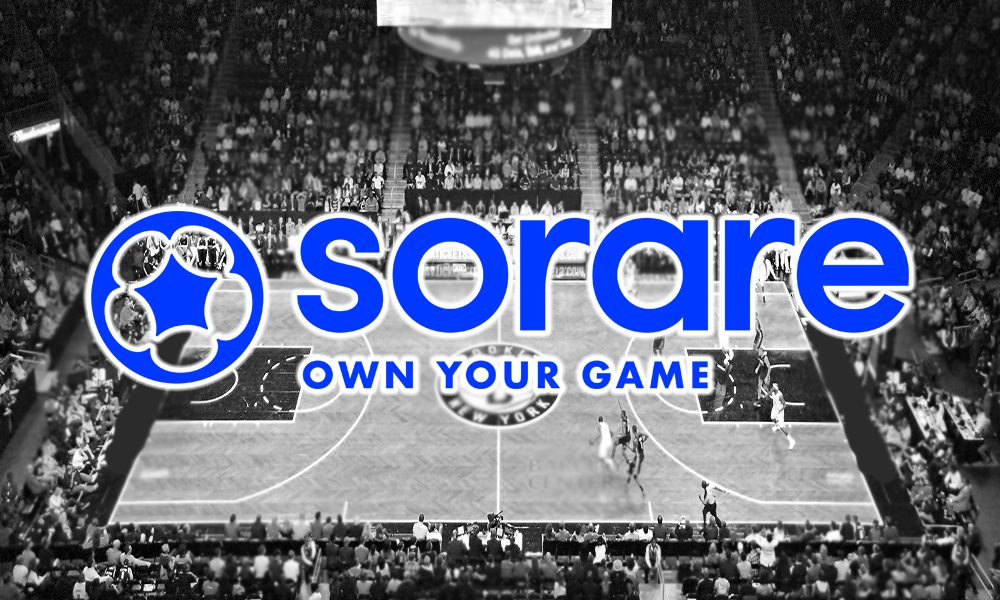 Sorare is officially expanding upon its existing fantasy-based NFT game with a brand new NBA fantasy basketball game that has been launched in beta build, joining their other games such as Sorare: Major League Baseball game and soccer game, Sorare: Football.

The NBA officially announced that this would be a multi-year deal with Sorare, becoming the league’s first NFT fantasy partner and showing the vast market interest in gaming NFTs among other non-fungible token projects.

Sorare head of business development, Michael Meltzer discussed the new game, during an interview with GamesBeat.

“This is our third sport, alongside football and MLB” he said. “And we’re really excited about this sport, as securing the NBA was one of the top goals of the company from the day that I joined a year ago. Just given the star power of NBA players, it fits within the global nature of our product and international community that we have in over 185 countries.”

Sorare: NBA has 5,000 Limited cards, 1,000 Rares, 100 Super Rares and 1 Unique and players will be able to build their rosters and play as either Contender or Champion. Both competitive setups work within a points cap and require a five-player lineup. Each player will have a point value associated with them, which is called the ten-game average. That is what counts against the overall points cap in a competition, and lend to keeping competition fair between players.

“We’ve had a ton of respect for the NBA players who have been at the forefront of innovation and technology for a number of years,” Meltzer said. “We look at NFTs as a underlying technology, not a market. And so we think there are lots of different unique use cases and applications. Our fantasy sports entertainment product leverages blockchain to bring ownership to the game. And we think that’s completely different than anything that’s been on the market, particularly with the NBA, whether in Web three or elsewhere.”

Sorare says that they will continue to release more competitions that allow you to play with your newly purchased Limited, Rare, Super Rare and Unique cards in the weeks following the initial launch. Each competition provides the opportunity to win a reward, and that reward quality/value is based on the competition, as well as your team’s performance, meaning, the higher the score, the stronger your player reward will be.

Additionally, Sorare said that it plans to create lots of surprise moments within the rewards experiences in both the Contender and Champion competitions.

The improved interest over the past year in both NFTs and Gamer Crypto blockchain games has skyrocketed, and now there is global, mainstream appeal.

“Sorare is a sports and entertainment gaming product that leverages blockchain,” Meltzer said of their products. “It has all of the benefits that come with blockchain, like scarcity, authenticity and portability. But at its core, we’re really just building another entertainment game.”

Where NFTs continue to grow remains to be seen, but there is a legit possibility that another boom is on the horizon in 2023, and things such as Content Creator NFTs and even Streamer NFTs could be added to the mix.

Sorare is a great example of the market growth, as they can boasts more than two million users in 185 countries and the fact that they generated more than $325 million in sales in 2021, which is a +3885% YoY growth compared to 2020.

Numbers don’t lie, and the interest certainly doesn’t either