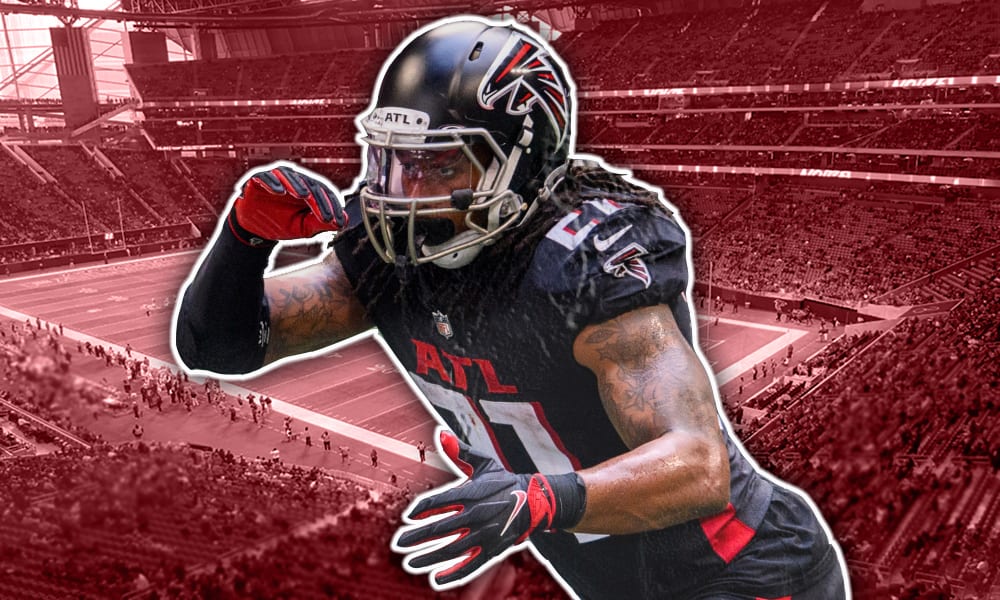 Veteran NFL running back Todd Gurley, who was drafted by the Rams with the 10th overall pick in the 2015 Draft (when the Rams were in St. Louis) told NFL Network that he is done playing football.

“I don’t think there’s any question about that one,” Gurley told NFL Network’s Andrew Siciliano. “Yeah, most definitely,” Gurley said prior to stating on Twitter that his unofficial official retirement wasn’t breaking news.

Gurley earned All-Pro honors in 2017 and 2018 and was offensive player of the year in 2018 before knee injuries derailed his career.