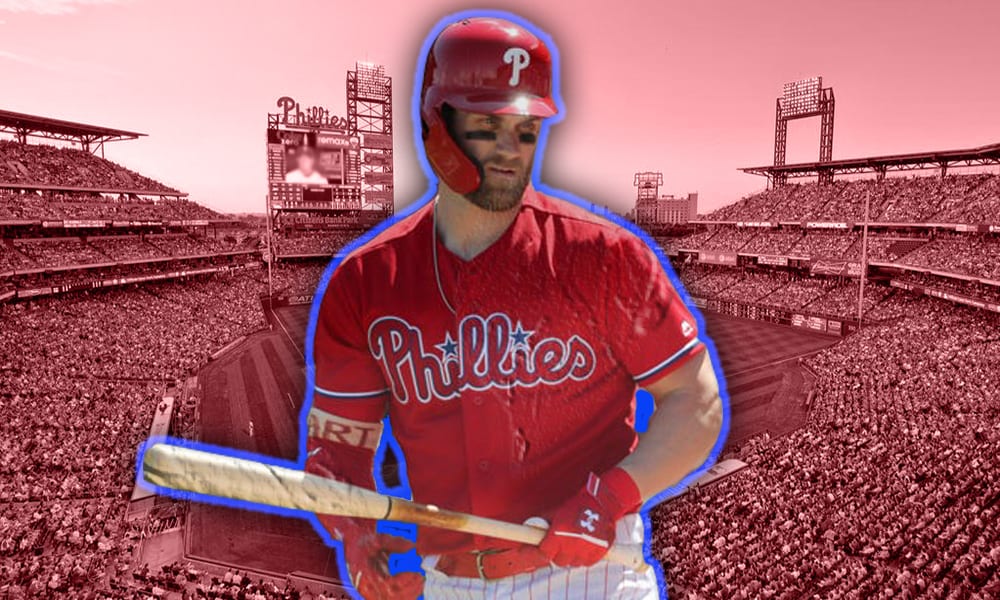 The Philadelphia Phillies made a major statement and took the lead in their 2022 World Series tilt against the Houston Astros with a convincing 7-0 victory over the Astros in Game 3 on Tuesday night.

Phillies slugger Bryce Harper set the tone early with a two run homer off of Astros starter Lance McCullers Jr., which started the steamroll for the Phillies. Following the homer, Harper appeared to have whispered something to his teammate, third baseman Alec Bohm which many thought was Harper relaying information about McCullers tipping his pitches.

Bohm would connect for his own homer in the third inning off McCullers.

Harper said after the game that it was “just general conversation.”

McCullers issued his own response.

“I’m not gonna sit here and say anything like that. I got whooped. End of story,” McCullers said, according to Chandler Rome of the Houston Chronicle.

“This has nothing to do with tipping,” McCullers said, according to Brian McTaggart of MLB.com. “Clearly they had a good game plan against me and they executed better than I did.”

Houston will look to even the series in Game 4 taking place on Wednesday night.