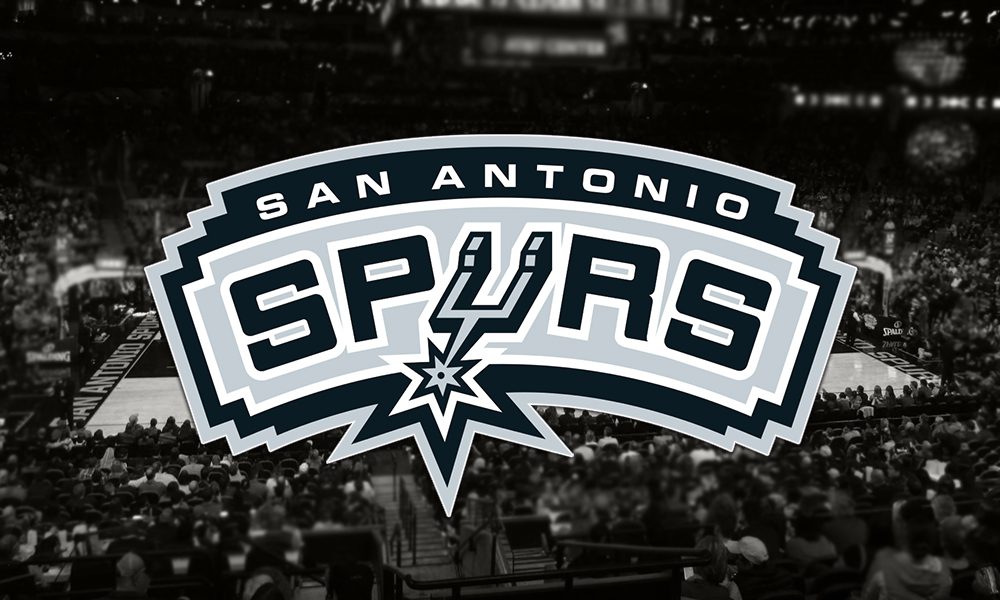 A former clinical psychologist for the San Antonio Spurs has agreed to settle a lawsuit filed against the franchise and 2021 lottery draft pick Joshua Primo, who had been released from the team lat month due to accusations of repeated acts of indecent exposure.

“The parties have agreed to resolve this matter,” attorney Tony Buzbee, who represents Dr. Hillary Cauthen, said, according to ESPN’s Tim MacMahon. “The entire case is over and we have no further comment.”

Cauthen filed the lawsuit back in early October alleging that Primo had exposed himself to her nine times during private sessions and that the franchise “ignored her repeated reports” of the incidents. The lawsuit also stated that Cauthen first reported Primo’s misconduct to Spurs management in January. Her employment with the organization ended when her contract was not renewed in August.

“The situation regarding Josh Primo is a matter we take seriously,” Spurs CEO RC Buford said in a statement. “Since learning of the allegations, we have taken, and are taking, measures to ensure that all parties involved are treated with dignity and respect. We know we owe that to Dr. Cauthen, our players, our staff and our community.

“As an organization, we are continuously evaluating and refining our processes so they ultimately reflect the values and culture of who we aspire to be every day. To that end, we have decided to collaborate with Dr. Cauthen and other experts in an effort to review and improve our workplace processes and procedures. “This is a learning opportunity for us, and one that we are certain will make us better moving forward.”

Related Topics:Joshua Primo
Up Next