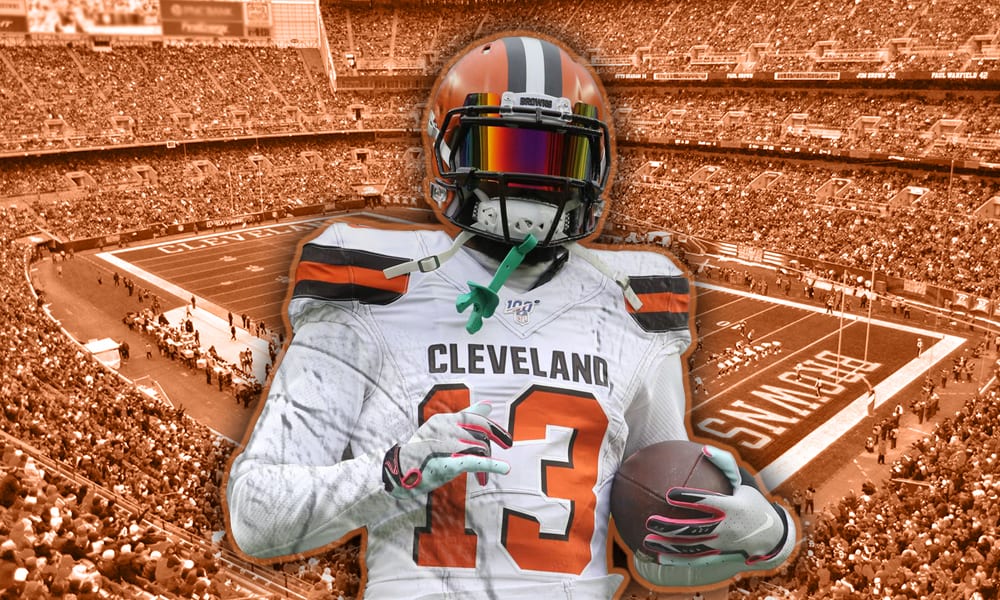 Beckham’s attorney, Daniel Davillier, disputed that account, saying his client had been sleeping and that the incident was the result of an “overzealous flight attendant”, which was shared across social media.

Per an official statement from the Miami-Dade Police Department, officers were called to the airport for a medical emergency after the flight crew expressed concern that Beckham was seriously ill.

“The flight crew was concerned for a passenger [Mr. Odell Beckham], as they tried to wake him to fasten his seat belt, he appeared to be coming in and out of consciousness, prior to their departure,” the department said in the statement. “Fearing that Mr. Beckham was seriously ill, and that his condition would worsen through the expected 5 hour flight, the attendants called for police and fire rescue. Upon the officers arrival, the flight crew asked Mr. Beckham several times to exit the aircraft, which he refused.”

In a later statement from Davillier, the incident was called “completely unnecessary”.

“At no time was Mr. Beckham disruptive or combative,” Davillier said in the statement. “He was willing to comply with the seatbelt requirement, but the flight attendant wanted to prove that he had the authority to have Mr. Beckham removed from the flight.”

American Airlines, which was operating the Miami-to-Los Angeles flight that took off almost two hours after initially scheduled due to the incident, said in a statement that the plane returned to the gate because of “a customer failing to follow crew member instructions and refusing to fasten their seatbelt.”

Beckham is expected to sign with a new team this week for the stretch run of the season, with teams such as the New York Giants, Dallas Cowboys, Kansas City Chiefs, Buffalo Bills, and San Francisco 49ers believed to be in the mix.

Hopefully, the Miami incident will be just a small hiccup, not one that would need a massive PR or Miami SEO launch to help mitigate.