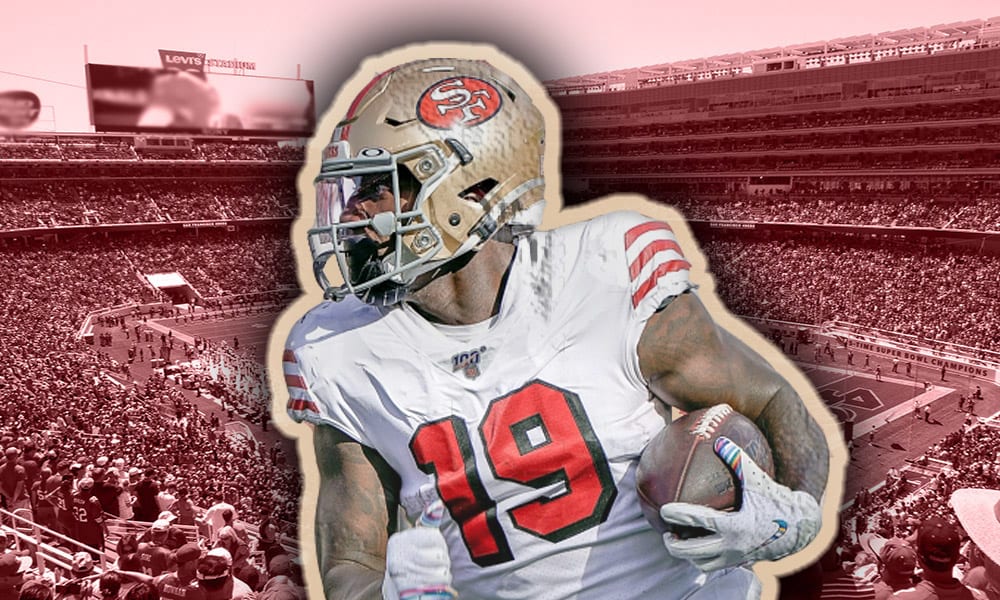 The San Francisco 49ers, no strangers to injuries this season, got a bit of good news on key players such as receiver Deebo Samuel and quarterback Brock Purdy on Monday, after both players were evaluated further for potential serious injuries.

49ers head coach Kyle Shanahan spoke with the media on Monday, but didn’t provide much of an update on either player, however good news came out as the day went on.

Samuel suffered a sprained medial collateral ligament in his left knee and a sprained left ankle, according to the team, and while he will miss some time there were no broken bones and he is “expected to return at some point during the regular season.”

Purdy is considered day-to-day with what the team is calling a rib and oblique injury, and was listed as a limited participant on Monday’s injury report, although San Francisco did not practice on Monday.

While the news was good, not all of it was positive, as 49ers defensive back Dontae Johnson suffered a torn ACL that will bring his season to an end, while cornerback Samuel Womack II is dealing with a concussion and going through the protocol that will prevent him from playing this week.