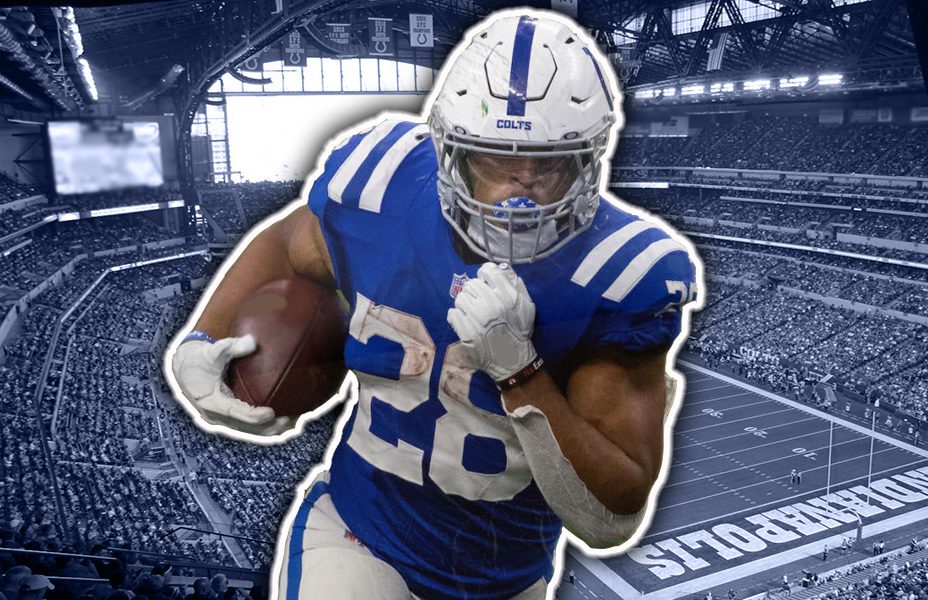 The Colts have not made any final decisions on Taylor’s status at this time, but it may be best to sit Taylor given his injury to the same right ankle earlier this season. Taylor was forced out of the Colts’ loss to the Minnesota Vikings during the first series of the game, and did not return.

Taylor has struggled with ankle soreness throughout the season, missing three games over the course of October and November, and had seemed to be gradually improving as of late, with the team’s bye week looking like a big boost.

Taylor has posted a career-low 861 rushing yards, and a career-low 4.5 yards per carry, through 11 games for the Colts this season.

Related Topics:Jonathan Taylor
Up Next