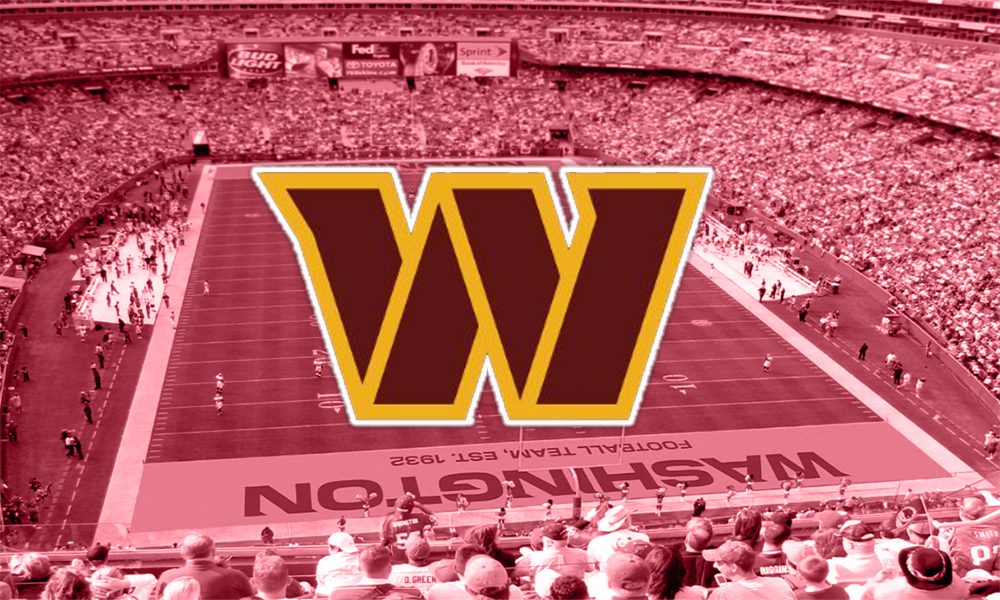 The Washington Commanders lost a pivotal divisional game against division rivals the New York Giants, but the headline coming out of Sunday’s game was focused on the horrible officiating that seemed to be a theme across the NFL this weekend.

Commanders’ head coach Ron Rivera wasn’t holding back, especially when Jahan Dotson was called for pass interference on a successful two-point conversion attempt and Terry McLaurin was flagged for illegal formation despite checking with an official to make sure he was in a proper position.

But to top it all off, Giants’ Darnay Holmes wasn’t flagged for pass interference on Commanders wide receiver Curtis Samuel on a pass to the end zone that cost the Commanders a crucial score, and likely put their playoff hopes on life support due to the loss.

The frustration was palpable during the post-game media session.

#Commanders HC Ron Rivera asked about the officiating tonight “Don’t ask me about the refereeing because I can’t answer the question.”pic.twitter.com/gvc9GXmgHN