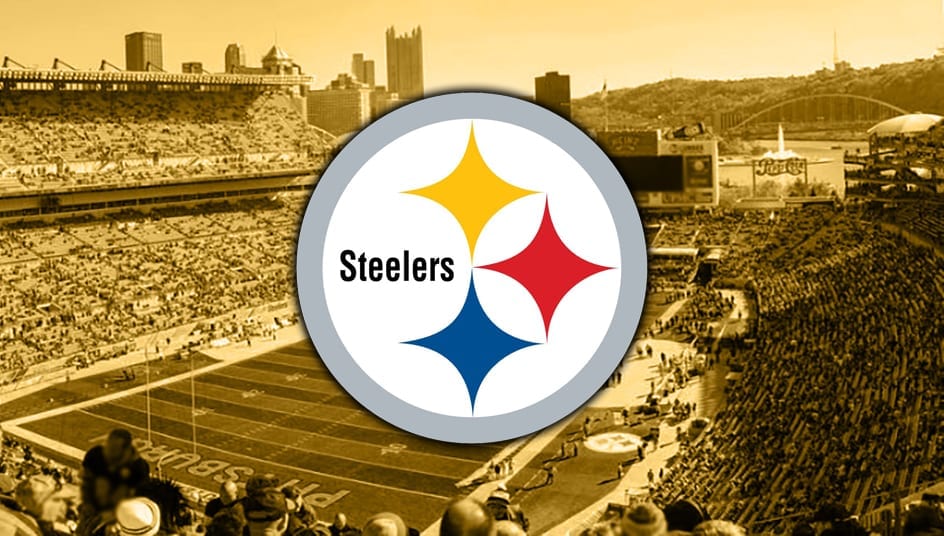 Pittsburgh Steelers Hall of Fame running back Franco Harris, who has been immortalized for the “Immaculate Reception”, which is widely considered to be one of the most iconic plays in league history, died at the age of 72.

According to the Associated Press (h/t ESPN), Harris’ son, Dok, said that his father died overnight, however no cause of death was provided.

Harris’ death comes two days before the 50th anniversary of the play and three days before the team is scheduled to retire his No. 32 during a ceremony at halftime of its game against the Las Vegas Raiders.

“It is difficult to find the appropriate words to describe Franco Harris’ impact on the Pittsburgh Steelers, his teammates, the City of Pittsburgh and Steelers Nation,” Steelers president Art Rooney II said in a statement. “From his rookie season, which included the Immaculate Reception, through the next 50 years, Franco brought joy to people on and off the field. He never stopped giving back in so many ways. He touched so many, and he was loved by so many. Our thoughts and prayers are with his wife Dana, his son Dok, and his extended family at this difficult time.”

Harris ran for 12,120 yards and won four Super Bowl rings with the Steelers during the 1970s.

Related Topics:Franco Harris
Up Next

Zach LaVine Responds to Report of ‘Disconnect’ With Bulls