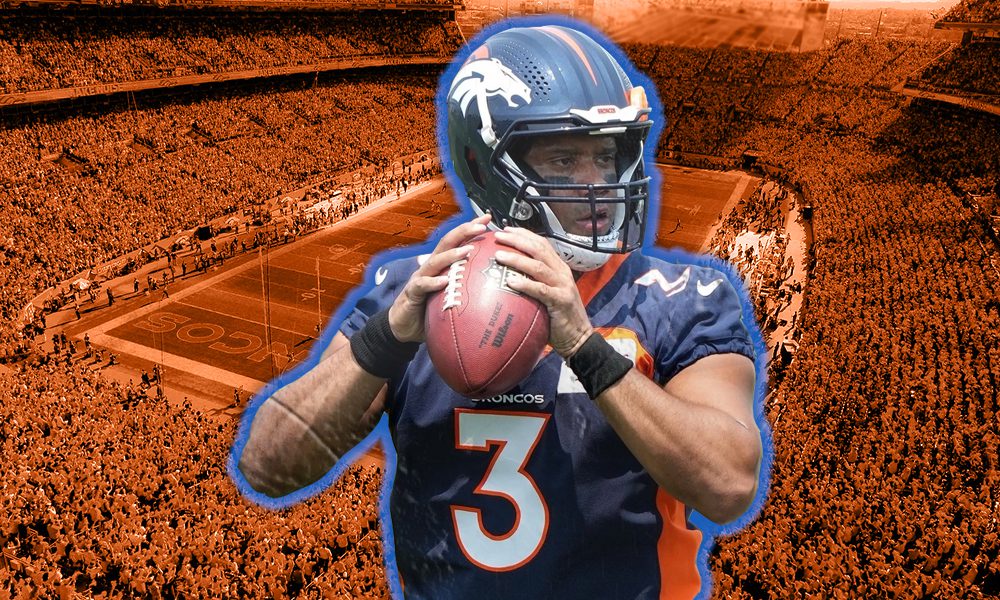 With a terrible season winding down, and the era of Nathaniel Hackett over, the Denver Broncos are hoping that they can wipe the slate clean when the 2022 season finally comes to a close, and get the organization back on track.

The process starts with finding a new head coach, and the Broncos plan to get right to it.

According to ESPN’s Adam Schefter, the Broncos ownership group, who made the decision to fire Hackett this past week,  is expected to be “ultra aggressive” in doing whatever it takes to land the head-coaching candidate that they desire.

The Walton-Penner group, who was determined to buy the Broncos franchise last offseason, paid a record price of $4.65 billion and the report indicates that they ownership group will be equally aggressive in landing their next head coach.

Some of the high profile names set to be available include former New Orleans Saints head coach Sean Payton, who will most certainly command one of the league’s richest head-coaching contracts, and will also require any team that lands him to pay the Saints draft compensation.