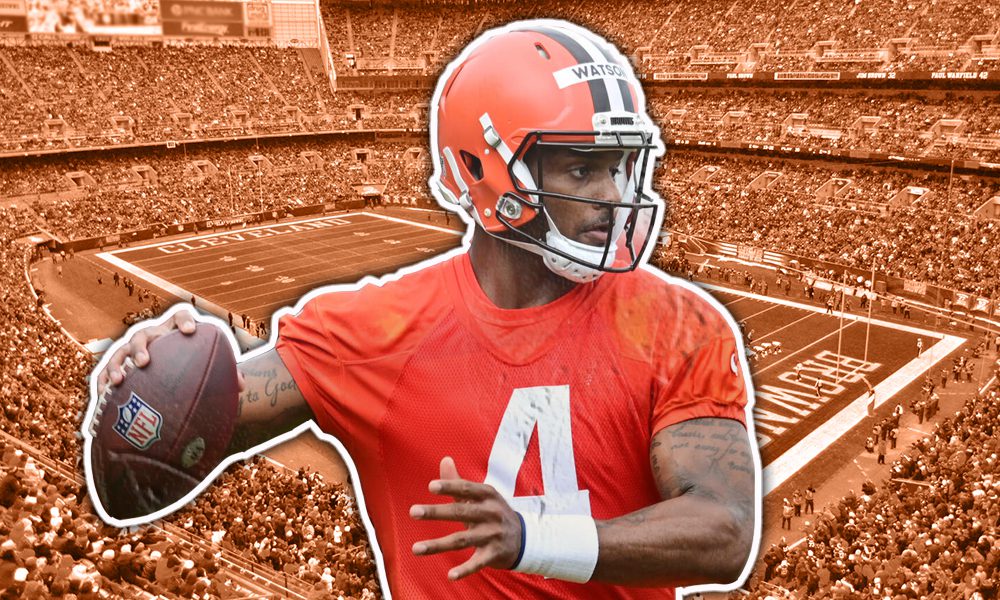 The Cleveland Browns have fired defensive coordinator Joe Woods following a 28-14 loss to the Pittsburgh Steelers which capped consecutive losing seasons and a 7-10 record posted for the 2022 season, according to ESPN’s Jake Trotter.

Woods had been Cleveland’s defensive coordinator under head coach Kevin Stefanski since 2020, but slow starts have hampered the Browns’ defense over the course of the past two seasons, with the Browns defense ranked 31st in the league at one point back in mid-October.

The Browns finished next-to-last in the league in defensive total rush expected points added (minus-23.11).

Despite the slow start, the Browns defense improved significantly, particularly in the pass defense, during the second half of the season and finished 20th in defensive efficiency.

Related Topics:Joe Woods
Up Next