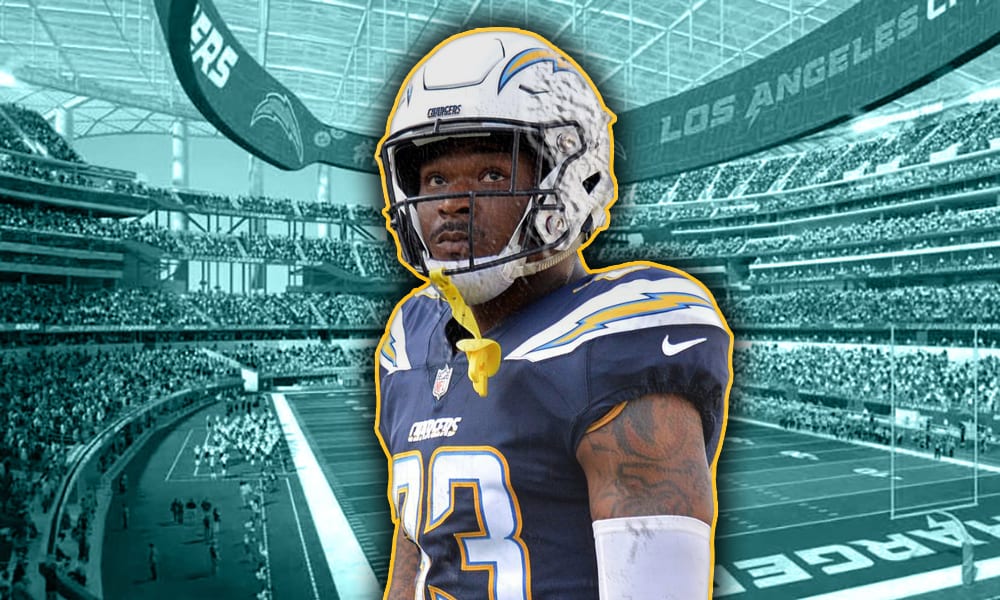 Los Angeles Chargers safety Derwin James was hit with a $25,462 fine for his jaw-dropping hit on Indianapolis Colts wide receiver Ashton Dulin on Monday night during the team’s 20-3 victory, according to NFL Network insider Tom Pelissero.

The helmet-to-helmet hit ended up sending both James and Dulin into the concussion protocol with James being ejected from the game. Despite the massive fine, the league decided not to suspend James.

James was fined for the “use of helmet/spearing/launching” and it earned him one of the largest fines the NFL has levied against a player this season.

“It’s a play where they obviously laid the guy out in a tough position, which is their fault, not ours, and Derwin [James] made an aggressive play,” Chargers head coach Brandon Staley said following Monday’s game, according to Joel A. Erickson of the Indianapolis Star. “I’ve seen him make a lot of tackles on plays just like that, and I know that his target was not above the neck. I know that.”

Related Topics:Derwin James
Up Next