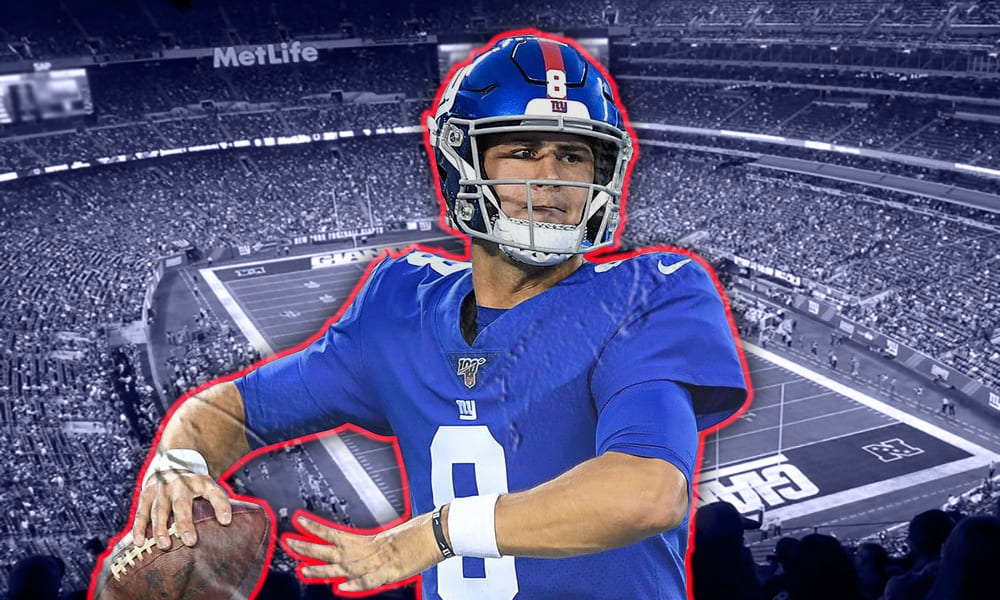 The New York Giants are lauding the performance of quarterback Daniel Jones after his historic playoff debut in the Giants 31-24 victory over the 13-win Minnesota Vikings, in which Jones became the first quarterback in NFL history to have 300 passing yards, two passing touchdowns and at least 70 rushing yards in a playoff game.

“I know we have an elite quarterback,” Barkley said, according to ESPN’s Jordan Raanan. “He’s shown that multiple times.”

The Giants entered the season with some uncertainty regarding Jones, who was arguably in a make-or-break year in terms of his career with the Giants, but Jones put together a strong second half of the season that carried over into the playoffs and helped the Giants beat the Vikings on Sunday.

“Amazing,” Giants left tackle Andrew Thomas said of Jones’ play. “Made every play we asked him to make. Didn’t turn over the ball. When there was nothing open downfield, he scrambled and made plays. He was great for us.”

“I think there were definitely some nerves going into it,” Jones said of entering his first career playoff game. “We were excited. There was a lot of anticipating going into it. Once we settled in and started playing, it felt the same. It was just about execution and doing our job play after play. I thought as a group we did that well.”