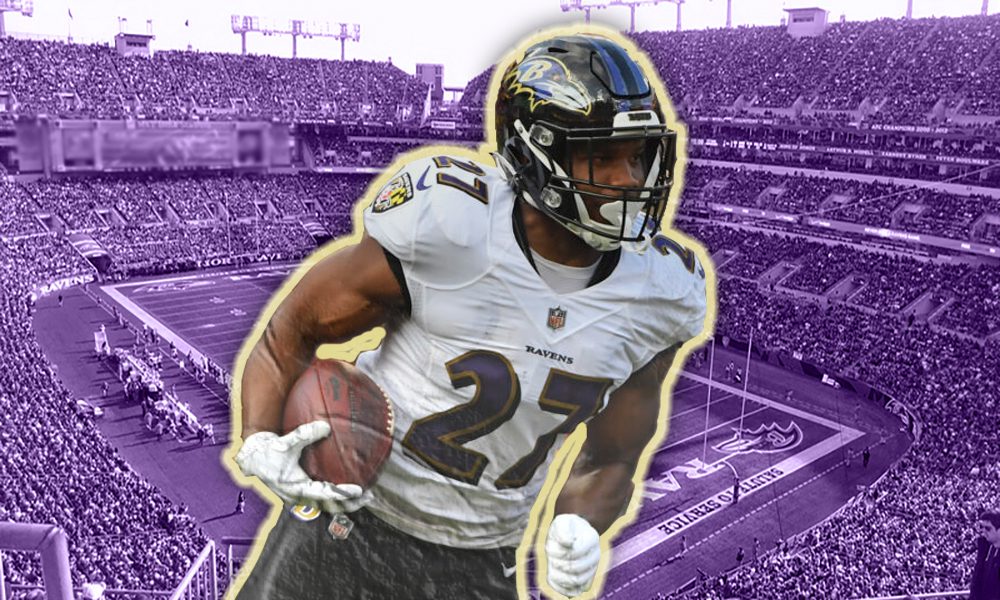 The Baltimore Ravens were on the goal line about to score a touchdown that would have given them the lead over the Cincinnati Bengals in the fourth quarter, but the game shifted when Ravens quarterback Tyler Huntley made the game’s most critical mistake when he fumbled on an attempt to extend the ball over the hashmark, which was returned by Bengals defensive end Sam Hubbard for a touchdown in what would be the deciding play.

Ravens running back J.K. Dobbins, who looked the best he has looked all season, says that he should have been the one in that situation, not his quarterback.

Dobbins looked like he had a spark, but for some reason had only 13 carries. Despite the low carry mark, Dobbins still mustered 62 yards.

“I’m a guy who feels like I should be on the field all the time,” Dobbins said. “It’s the playoffs. Why am I not out there?”

“If we’d have had Lamar [Jackson], we’d have won too,” Dobbins said.

“I should be the guy. I’m tired of holding that back,” a frustrated Dobbins said. “I’m a playmaker. I’m a guy that my teammates feed off me when I’m on the field.”

“We felt like we had a good call; it was a push-sneak play. It wasn’t executed just the correct way,” Ravens head coach John Harbaugh said. “Tyler went over the top. That’s a ‘burrow’ play; he has to go low on that. That’s the way the play is designed. We felt like that was the best call; we just didn’t execute it right.”

Related Topics:J.K. Dobbins
Up Next