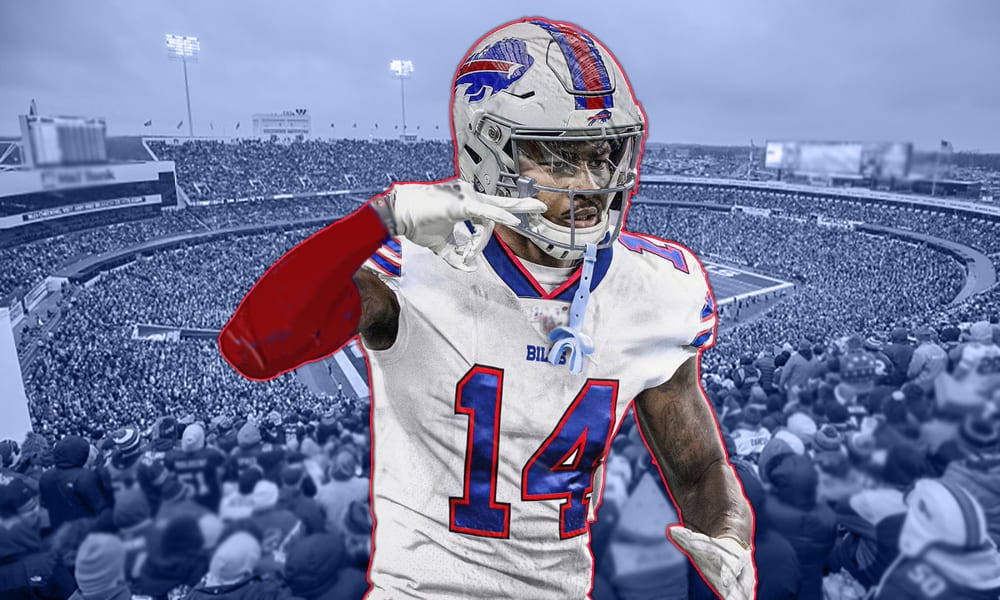 The Buffalo Bills had home field advantage for their Divisional Round playoff tilt with the Cincinnati Bengals, with a trip to the AFC Championship game on the line, but Buffalo couldn’t capitalize and lost 27-10 to the Bengals on Sunday.

For the majority of the season, the Bills were Super Bowl favorites, but now they will head home early without reaching the big game.

Following the game, Bills superstar wide receiver Stephon Diggs was one of several Bills players who exited the locker room quickly, which has been a talking point within the media after the Bills were eliminated.

Diggs was also visibly upset on the sidelines halfway through the fourth quarter, arguing with quarterback Josh Allen.

“He’s a competitive guy. That’s what makes him good is what you saw,” Bills head coach Sean McDermott said, according to ESPN’s Alaina Getzenberg. “He’s very competitive, like we all are. We work extremely hard at these jobs to be the best we can possibly be, and it hurts. I wouldn’t want a guy that doesn’t hurt, right? So, when you put it all on the line out there, we put it all on the line, and tonight it wasn’t good enough. That’s the part that stings.”

“He should be frustrated; we’re all frustrated,” Bills wide receiver Cole Beasley said. “He’s a fiery guy, competitor, but that’s what you love about him. So, if he was happy about the situation, you wouldn’t want the guy on the team. So, he’s right in the way that he reacted.”

“This is what you work so hard for all offseason, all season to get in the playoffs and make a push and get to the Super Bowl and win it,” McDermott said. “So, there’s no second-place trophies. You do learn valuable lessons from this experience. And then you put your head down and go back to work.”