Three MLB legends are set to receive the highest honor in baseball. Jeff Bagwell, Ivan Rodgriguez and Tim Raines will be inducted into the National Baseball Hall of Fame this afternoon in Cooperstown, NY.

This is one of the more interesting classes in Cooperstown history in terms of reaction. Though Tim Raines’  long, long wait is over, the elections of Bagwell and Pudge have engendered different responses. Jose Canseco, baseball’s favorite Twitter personality and admitted steroid user, left no uncertainty about his thoughts. While Raines’ name has not come up in this conversation, Canseco has stated that both Bagwell and Rodriguez were users of PEDs, though both have denied this.

Despite all the speculation and controversy, here is an in-depth look at the players of your 2017 National Baseball Hall of Fame class. 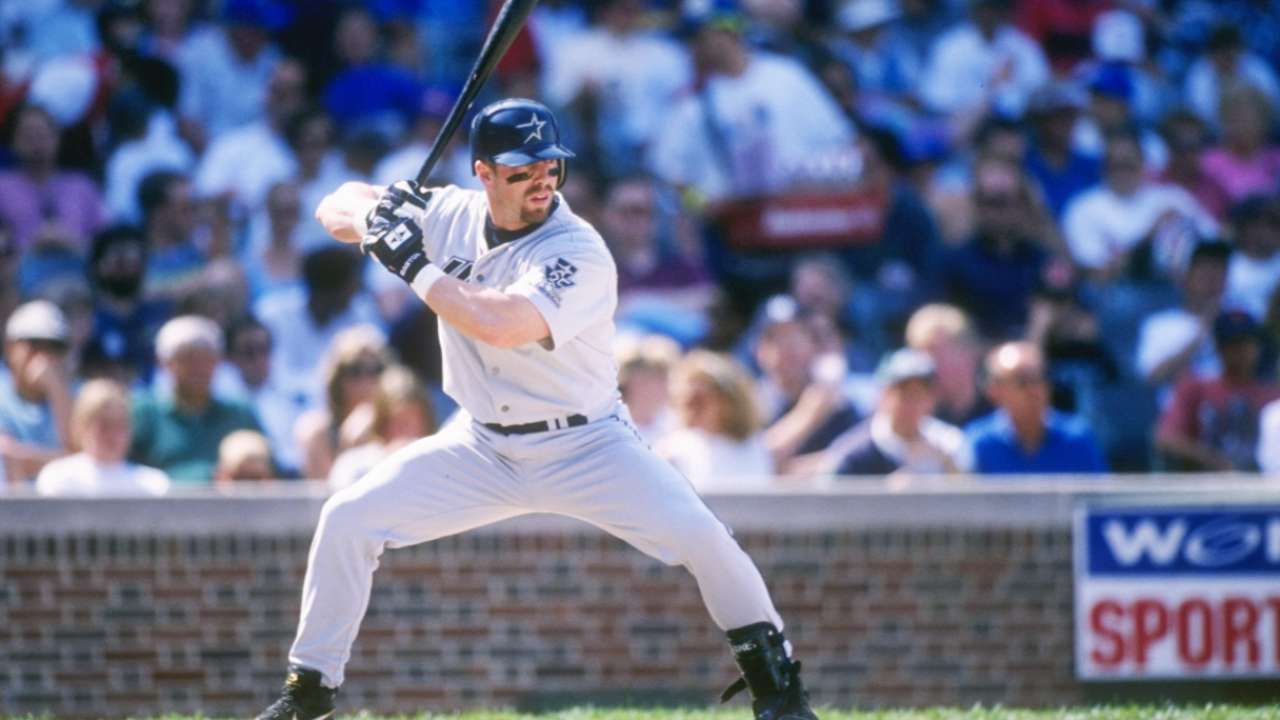 Alongside Craig Biggio and Lance Berkman, Jeff Bagwell was one third of the Houston Astros’ feared slugging outfield, nicknamed The Killers B’s. The trio was Houston’s core for years and carried the team with its hitting prowess, power and strong defense. Bagwell was the primary supplier in the power department. His 449 homers are the most in Astros history and were key in the team’s run to the 2005 Fall Classic.

Like Biggio, Bagwell spent his entire career in an Astro uniform and was present for the some of the best moments in the history of the franchise. It is unknown if Berkman will one day be elected as well, but Bagwell now joins Biggio as one of only two Houston players with the team’s cap on his plaque. 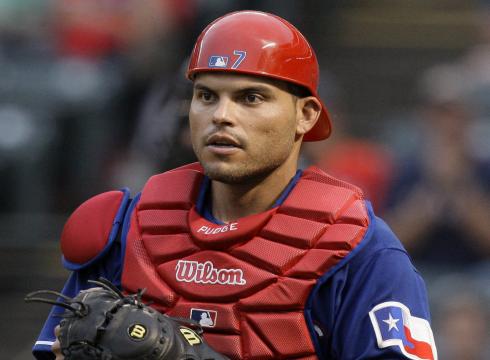 The gold standard of excellence at catcher during his career, Pudge Rodriguez’ defensive abilities behind the plate could rival that of even Johnny Bench. An MLB record 13 time Gold Glove awardee at catcher, baserunners had to think twice before trying to steal on Rodriguez, and it didn’t work out very well for them even when they did. Mike Piazza, arguably the greatest power-hitting catcher in MLB history, was inducted last season. Now his defensive counterpart is as well.

Though many speculated that Rodriguez’ frequent steroid allegations would keep him out of Cooperstown, Pudge is the only first ballot inductee this year.

Everyone loves a story of a person’s patience and perseverance paying off, and that’s exactly what you have with Tim Raines. The Expos legend became eligible for induction in 2008, but had to sit back year after year and watch his contemporaries get elected as he sat at home. Finally, on his last chance, Raines got the call, becoming the fifth player in MLB history to be inducted on his last ballot appearance (Red Ruffing, Joe Medwick, Ralph Kiner and Jim Rice also).

Raines may have been called the best baserunner of his day had it not been for Rickey Henderson. The left fielder’s 808 career stolen bases are fifth on the MLB’s all-time list, he led the NL in that category four times.

You can’t help but tip your cap to Raines. He waited patiently for years and now gets to reap the rewards. He is the most deserving honoree this year in my opinion.

David Price Speaks To Red Sox Media, Doesn’t Do Himself Any Favors