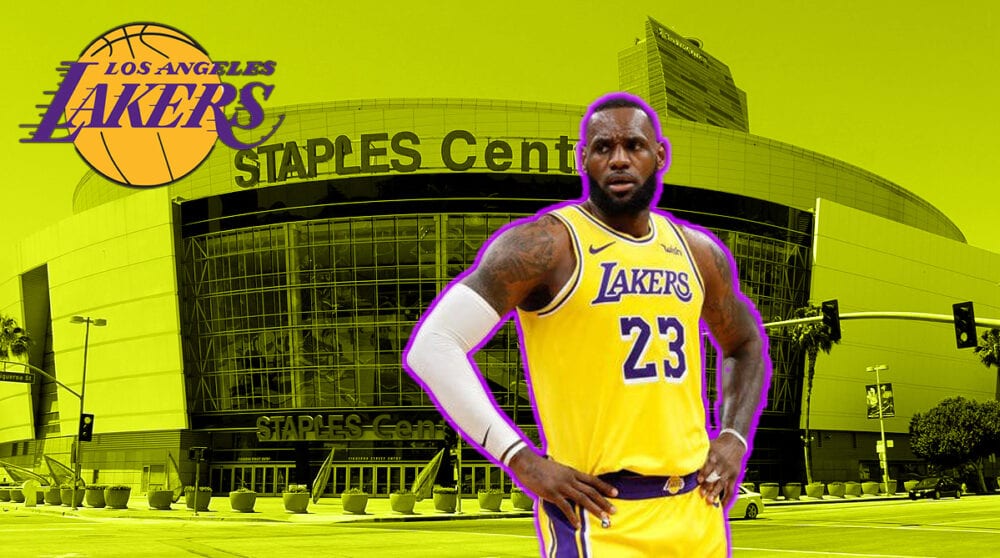 Los Angeles Lakers superstars LeBron James and Anthony Davis sent NBA 2K fans into a frenzy when they joined a game being streamed on Twitch by teammate Quinn Cook.

Cook, who like a number of NBA stars has his own supply of Twitch streams, has his own Twitch channel and has been going live on the streaming platform while NBA players are in the Orlando, Florida bubble as the league prepares for a restart later this month.

A clip has been posted on social media showing off just how crazy things got when people realized that James, Davis, and Quinn were playing the game.

Quinn Cook tried to stream @NBA2K with LeBron and AD and they broke the park ?

The NBA is hoping that they can restart the NBA season, and players began entering the bubble, with their respective teams, over the course of the past week.

It’s no secret that online content, such as streaming, has been booming as people have been quarantined, with platforms such as Twitch and YouTube seeing record numbers.

But the streams are not just for video games, there are also a number of fitness streams, music, and even performance arts such as makeup and creation, that have been keeping people entertained.

It’s not the first time LeBron has caused a stir and made streamer news headlines as he also appeared on a stream his son, Bronny, was hosting earlier this year.