Braves' Mike Soroka Out for Season with Torn Achilles
Advertisement 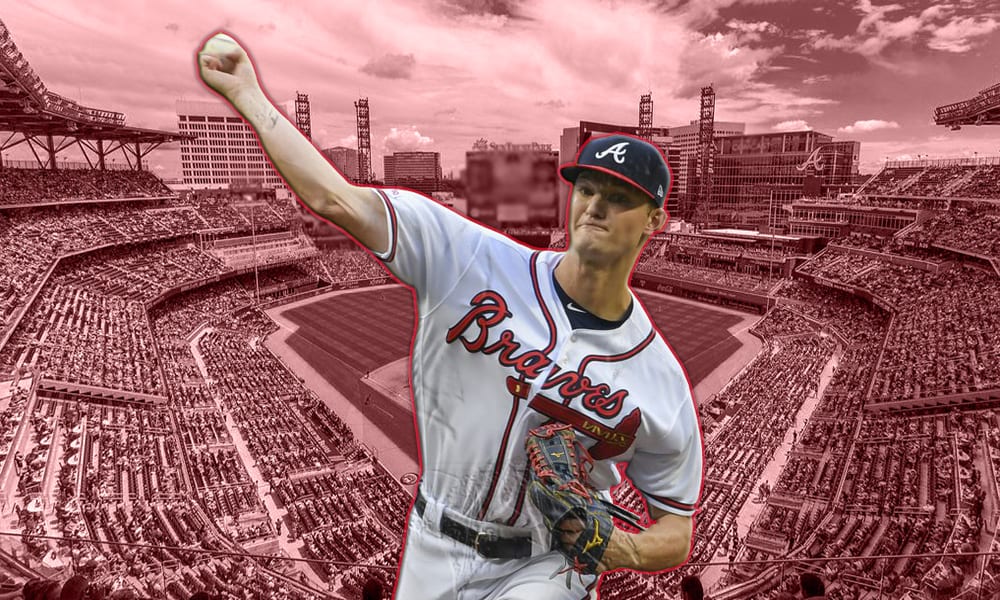 Atlanta Braves ace pitcher Mike Soroka suffered a torn Achilles during Monday night’s game against the New York Mets and will be out for the remainder of the season.

Soroka suffered the injury while trying to cover first base for a groundball hit by Mets’ J.D. Davis, but only made it a step off the mound before letting out a scream.

Soroka tried to walk gingerly for a couple of steps before dropping to his knees and was then helped to the clubhouse by a trainer and Braves’ manager Brian Snitker.

“I heard him yell,” Braves first baseman Freddie Freeman said (h/t Associated Press via ESPN). “There’s no sugarcoating it. It’s just a terrible injury for somebody so young, so bright, so determined to be great at this game.”

“It’s a freak thing that happened,” Snitker said. “I’m sorry it did.”