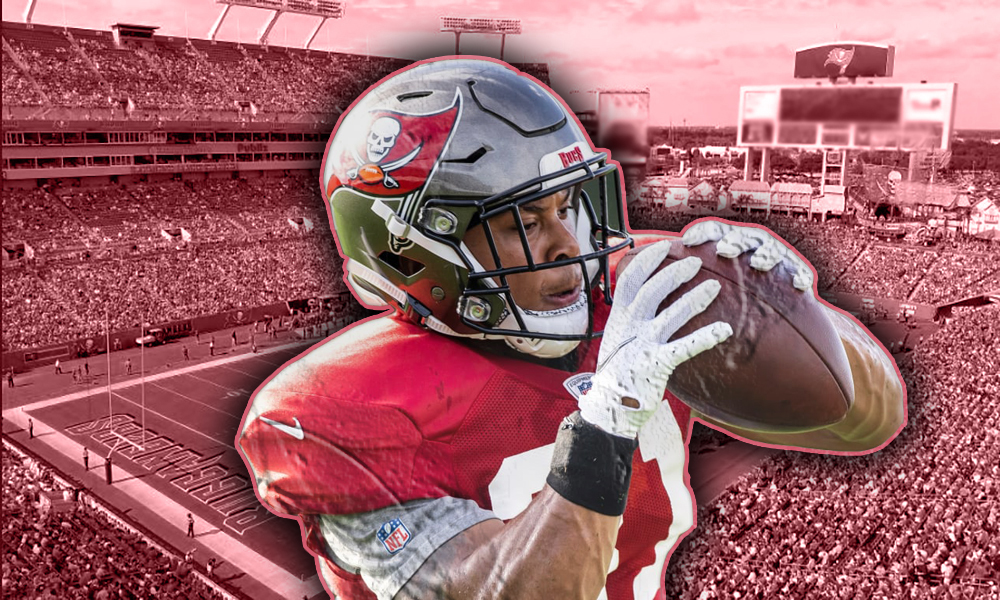 Tampa Bay Buccaneers rookie safety Antoine Winfield Jr. has been making an impression on his new team almost every day during camp and could end up challenging for the starting job.

Winfield spoke about the transition from college to the schedule of NFL training camp, where practices take place in the morning, there is classroom work in the afternoon, and studying at night.

Winfiled’s versatility it one of the many reasons that the Bucs drafted him during the second round of the 2020 NFL Draft.

“I played nickel, free safety, strong safety all throughout my college career, so I already know what each position is like,” Winfied said. “So right now I’m just focusing on learning the scheme of the defense, learning the techniques that we’re supposed to use and just going out there and practicing hard. So I wouldn’t say it’s a huge difference from playing in college.”

Winfield has been impressive in camp thus far, and his play has not gone unnoticed.

“He just makes plays every day,” said Bucs head coach Bruce Arians. “[There is] a lot of volume of information passed to him – he handles it really well. He executes the defense, he has great instincts. You can’t stay out of practice very long [or] you’re going to get beat out by him.”

Related Topics:Antoine Winfield Jr
Up Next