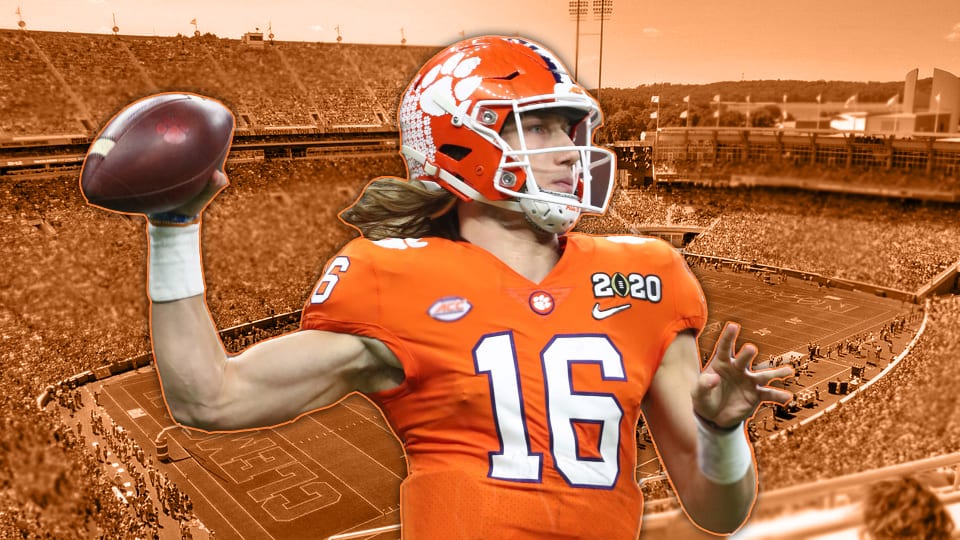 Clemson’s prized superstar quarterback Trevor Lawrence has decided to play in the upcoming college football season, should there be one, and it didn’t come easily.

“Yeah, I think everyone’s thought about it just with everything going on,” Lawrence said, according to the Greenville News. “But since I made the decision to play, I haven’t thought about it again. That’s my decision. I’m committed.”

“It really depended on the guidelines that the NCAA and teams put in place,” Lawrence said, “and also how the schedule was going to look, whether or not we were going to be able to play a full season. All those things kind of factored in.”

Lawrence will be looking to avenge Clemson’s loss to LSU in the CFP Championship game in 2020, and further improve his stock in the 2021 NFL Draft where he is projected to be the top quarterback available.

Related Topics:ClemsonTrevor Lawrence
Up Next