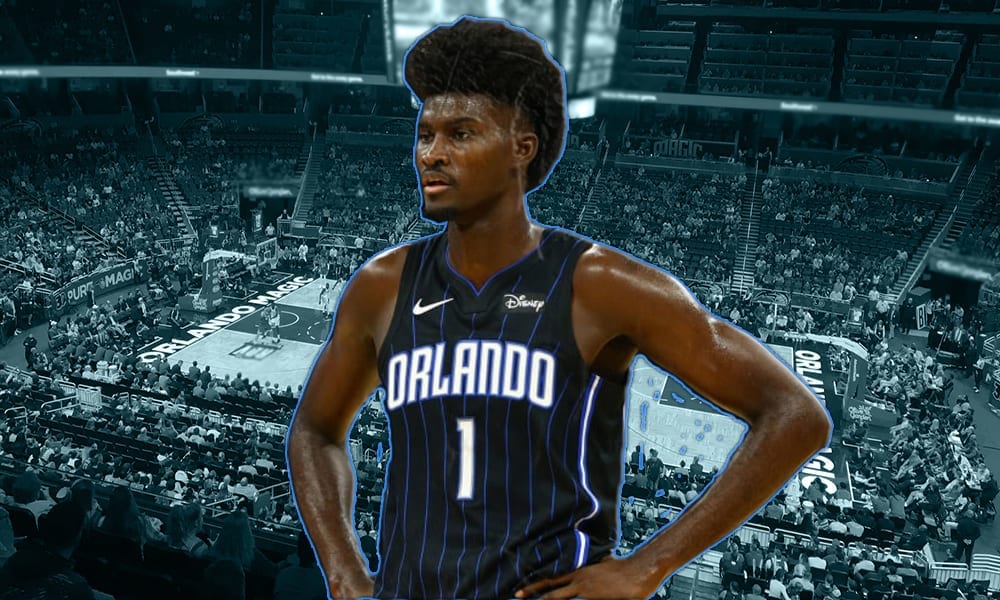 Orlando Magic forward Jonathan Isaac suffered a torn ACL is his left knee during Sunday’s game against the Sacramento Kings, according to an official team announcement (via ESPN’s Ohm Youngmisuk).

It was Isaac’s second game back since he hyperextended his left knee back in January when the Magic played the Washington Wizards, and ended up missing 31 games due to the injury.

Group Including Dwayne ‘The Rock’ Johnson Agree to Purchase XFL