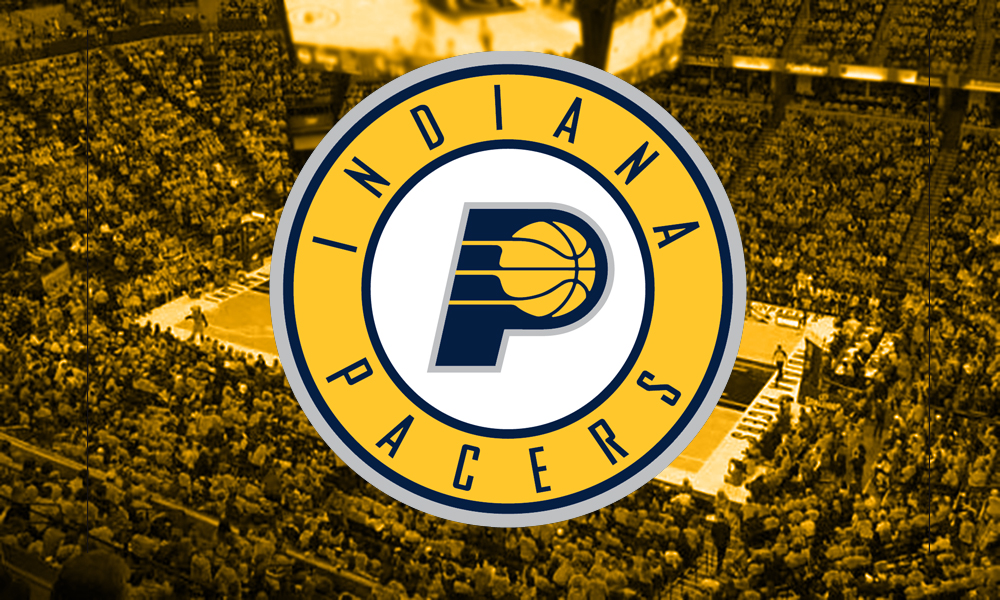 The Indiana Pacers and head coach Nate McMillan have agreed to a contract extension, according to ESPN’s Adrian Wojnarowski.

Per the report, McMillan finalized the deal in recent days, as he had one year remaining on his current contract.

McMillan has done a tremendous job at the helm of Indiana, leading the team to the playoffs in each of his first four seasons and currently has them as the fifth seed in the Eastern Conference.

McMillan has been credited with maximizing the organization’s roster despite several stretches of significant injuries in recent years, is well respected among his peers, and is noted for his personal character and the hard-working play style of his teams.

Related Topics:Nate McMillan
Up Next