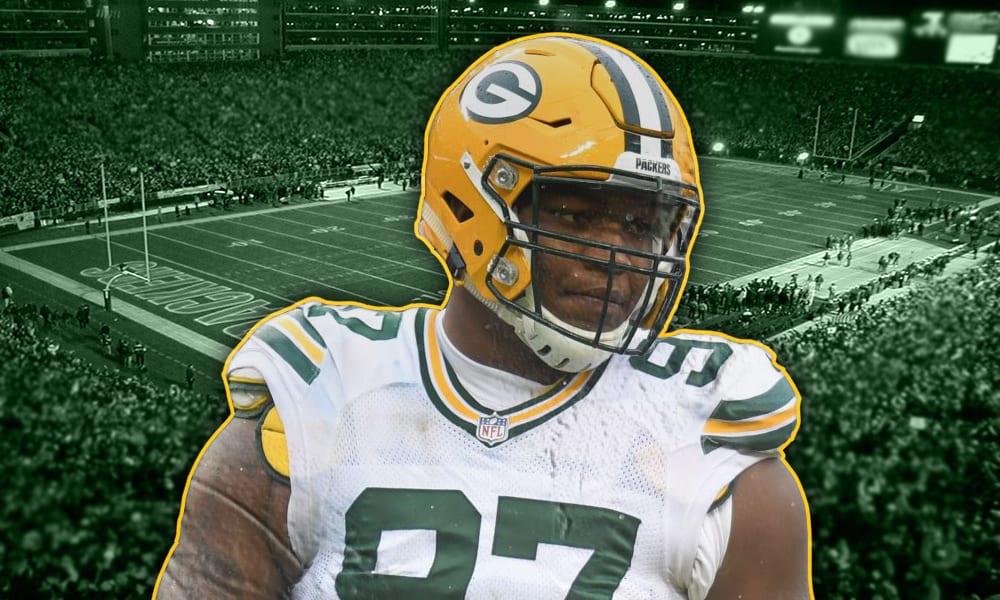 The Green Bay Packers have signed veteran defensive tackle Kenny Clark to a four-year, $70 million contract extension that makes him the highest paid defensive tackle in NFL history, according to his agent, Doug Hendrickson (h/t ESPN).

With the new contract that includes a $25 million signing bonus, Clark becomes the 12th highest-paid defensive player in the league.

According to ESPN’s Adam Schefter, Clark will make $37 million in the first two years of the new deal, which runs through the 2024 season.

Clark, 24, has collected 16.5 sacks, 193 tackles and four forced fumbles (and recoveries) in four seasons and was drafted with the 27th pick in the first round of the 2016 NFL Draft.

Related Topics:Kenny Clark
Up Next