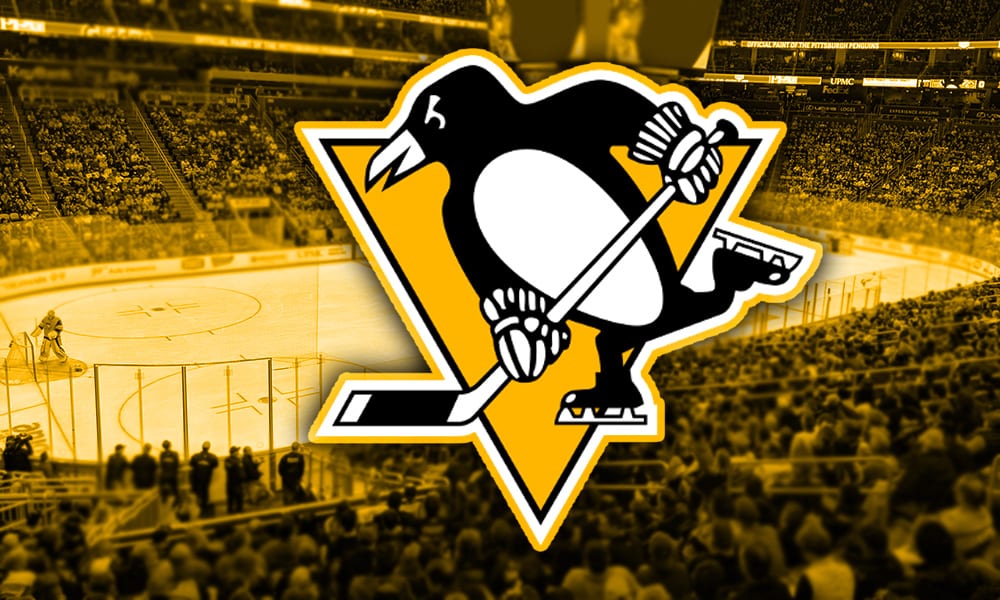 The Pittsburgh Penguins have acquired forward Kasperi Kapanen in a multiplayer trade from the Toronto Maple Leafs that will reunite Kapanen with the general manager who drafted him, according to ESPN’s Greg Wyshynski.

“Kasperi is a good, young player that brings speed to our lineup and plays the way we want to play. Having previously drafted him, we know him as a player and feel he can improve our top-six,” Pittsburgh GM Jim Rutherford said.

The Penguins selected Kapanen, 24, with the 22nd overall pick in 2014, and then flipping him to the Maple Leafs in the blockbuster trade that landed them right winder Phil Kessel.

“Super excited about that obviously,” Kapanen said. “It’s where it all began for me, which is pretty cool.”

Kapanen was thrilled to play along with Sidney Crosby and Evgeni Malkin, calling it an “obvious honor” while explaining that he is a two-way player who can help at both ends of the ice.

“Obviously, I love scoring goals, who doesn’t,” Kapanen said. “I love playing with the puck and making plays, but at the same time I want to forecheck and be physical and be that guy to kind of get in your face a little bit and knock you off your game.”

Related Topics:Kasperi Kapanen
Up Next