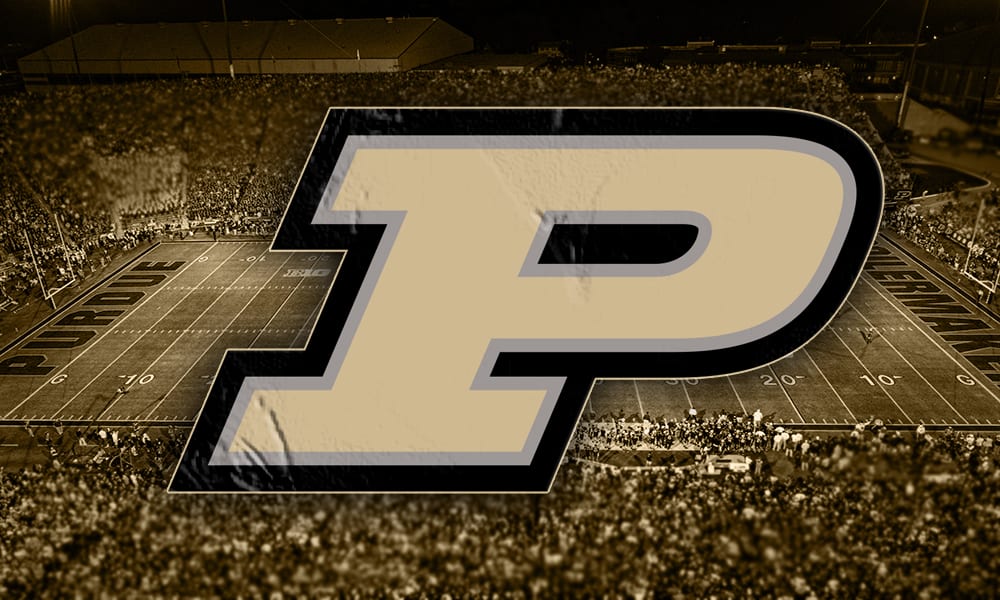 Upset by the Big Ten’s decision to postpone the fall football season, Purdue head coach Jeff Brohm proposes a plan for a spring season to ensure we get a college football season as soon as possible.

Brohm proposes an eight-game season that kicks off on February 27th and concludes on April 17th, with postseason play ending by May 15th.

Brohm also outlined a slightly truncated fall 2021 schedule that would feature 10 games beginning on October 2nd, following a four-week training camp, and both of his proposal plans include playoff options of four to six teams in total.

“When it got canceled, it was heartbreaking,” Brohm said, according to ESPN’s Adam Rittenberg. “You feel for guys that have worked their whole lives to get a chance to play football, and now they don’t have that. It made me angry, and it made me want to just do something about it. That’s why I put this together.”

Brohm kept players’ health at the forefront of his mind while outlining the plan of potentially playing two seasons during one calendar year.

Brohm’s plan includes significantly reduced padded, contact practices over a two-season stretch — from 114 to 52 for teams not participating in bowl games, and from 144 to 64 for teams that reach bowls — and includes three months off after the spring 2021 season, as well as limiting teams to one padded practice per week during the season.

“I was able to play in the NFL years ago; when I was with the 49ers, there were numerous years where once we started the regular season, we didn’t practice in pads,” said Brohm, a former quarterback in the NFL and XFL. “So there’s ways to take care of your guys. You’re going to have plenty of time to get yourself ready. Even during the season, I think you have to limit the amount of padded practices you have. I think one full padded practice is going to be reasonable.

“To me, taking care of the body and the collegiate athlete is the most important thing. I just wanted to prove that there are ways to get that done and still be able to allow football to be played this [school] year at some point.”

“You can go play in some domes, maybe that’s a possibility, but trying to find a way to play on college campuses and get back to a normal college atmosphere,” Brohm said. “The weather will continue to improve throughout the spring and you’re able to play games, and get fans in the stands, and get things on TV, maybe even have a championship at the end of it. I just think our seniors deserve the opportunity to play.”

“This isn’t a perfect plan, but it will prove that it can be done if people are willing to make sacrifices,” Brohm said. “I wish we all could have been in conjunction as Power 5 conferences and done what was best for all, whether it was continue to play or back the season up or cancel. The fact it’s just a few of us right now, we have to find a way to make this work. It’s important we all put our thoughts together and do what’s best for college football and our student-athletes. I’ve been working on it nonstop. It just got fully done early this morning.

“I’m going to share it with anybody who wants to look at it.”

Related Topics:Jeff Brohm
Up Next