Samoa Joe Could Be Returning to Ring Soon
Advertisement 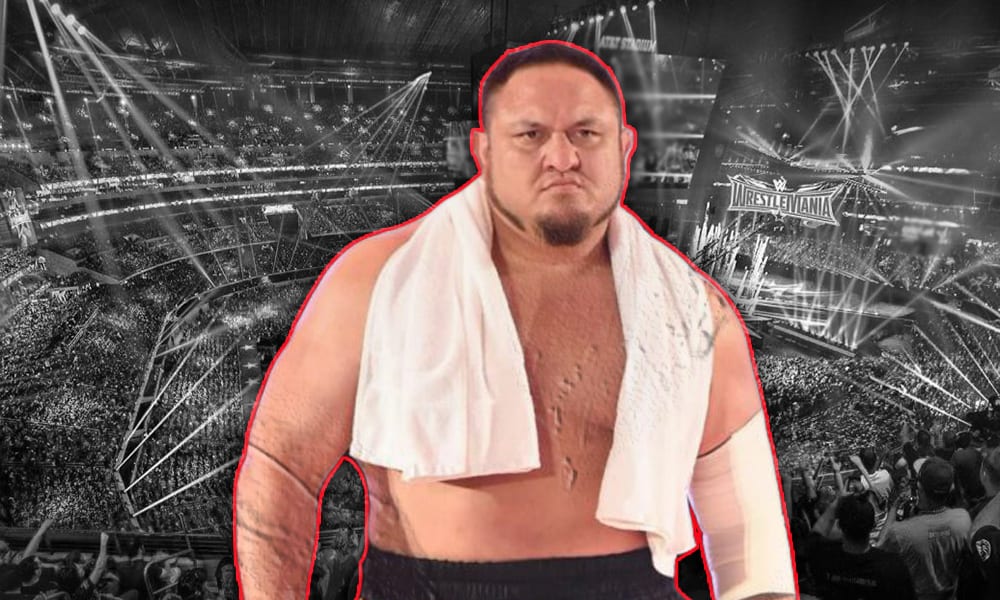 Samoa Joe has been a superstar on the RAW commentary team, but he may be making his way back to the ring in the not so distant future.

WWE superstar MVP talked about the imminent return of Samoa Joe, who has been out of action for months, saying that he is expected back soon.

“What I understand, ole Samoa Joe is gonna be back in action and over the years Samoa Joe and I have been great friends, but we’ve never ever faced each other” MVP said, during an interview with Newsweek.

At this stage of my career, I think I feel a lot more confident facing him” MVP continued. “Knowing that I got Bobby and Shelton backing me up—but I also know that wouldn’t phase Joe in the least.”

Samoa Joe heading back to the ring is good news for WWE, and would be incredible if featured in RAW Underground.

Roman Reigns, Goldberg Take Shots At One Another